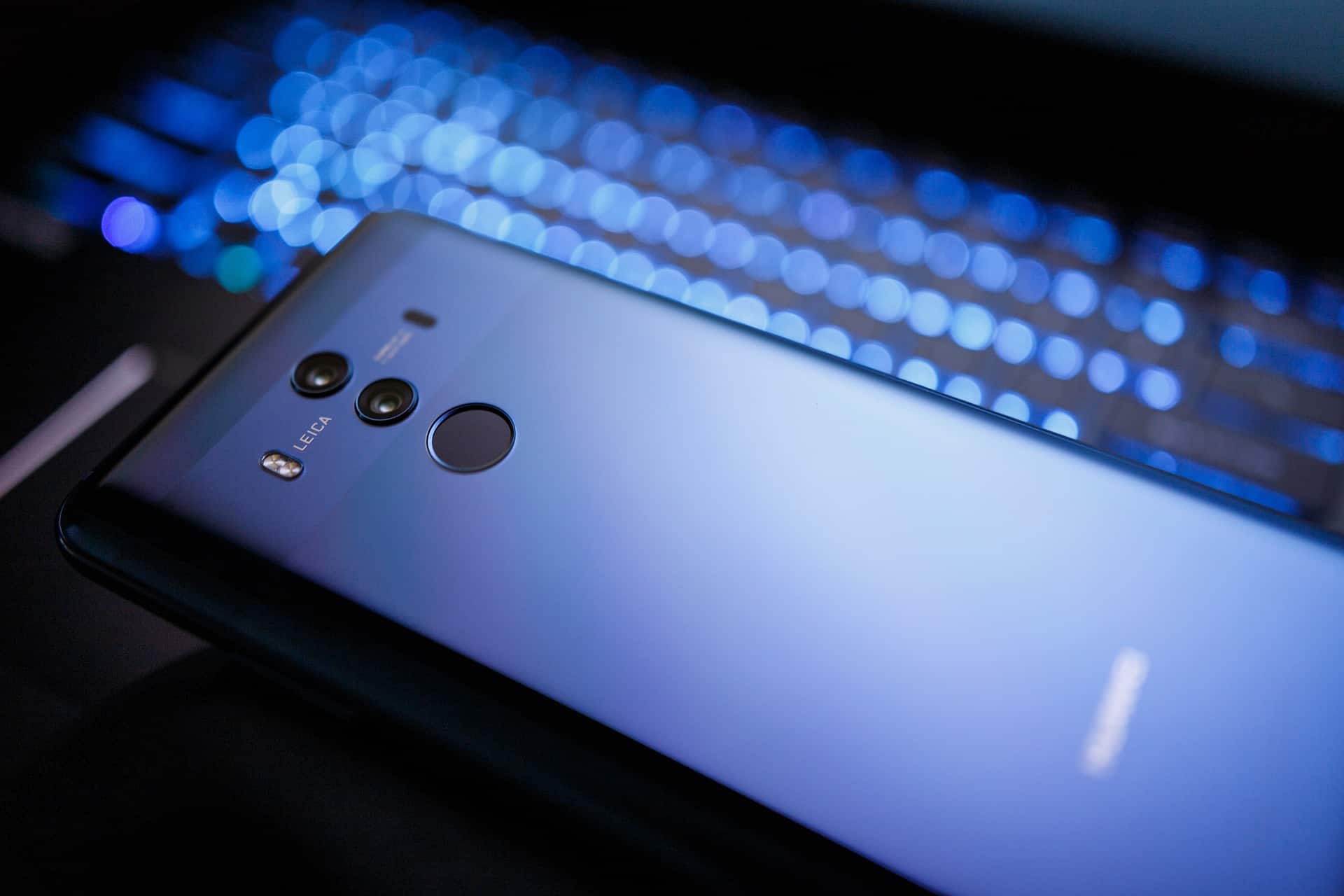 For the first time, Huawei is in the top spot as the biggest smartphone player in the world, with Samsung in the second place, says a report by Canalys. This has come about despite a mega-push by western countries to topple the Chinese company.

The report pointed out that the majority of sales came from China as its international business suffers due to US sanctions. Huawei shipped 55.8 million devices, while Samsung shipped 53.7 million smartphones. According to Counterpoint Research, the company’s smartphone market share fell sharply to 16% in Europe, in the second quarter versus 22% in the same period in 2019. Huawei is the third-largest smartphone maker in Europe close behind Samsung and Apple. The report highlights that Huawei’s global position in the second quarter was based on efforts to expand its share in China.


Huawei sold over 70% of its smartphones in mainland China in the second quarter. However, an analyst at Canalys, Mo Jia said it would be difficult for the company to maintain its lead in the long term. “Its major channel partners in key regions, such as Europe, are increasingly wary of ranging Huawei devices, taking on fewer models and bringing in new brands to reduce risk,” he said. “Strength in China alone will not be enough to sustain Huawei at the top once the global economy starts to recover.”

The Chinese telecommunications giant faced pressure from Washington. A new rule made it mandatory for foreign manufacturers using US chipmaking equipment to get a licence before being able to sell semiconductors to Huawei.

Analysts pointed out that this could affect the company’s ability to procure chips for its smartphones. Furthermore, the tense India-China relations will also harm the Chinese player as Indian businesses boycott Chinese goods.