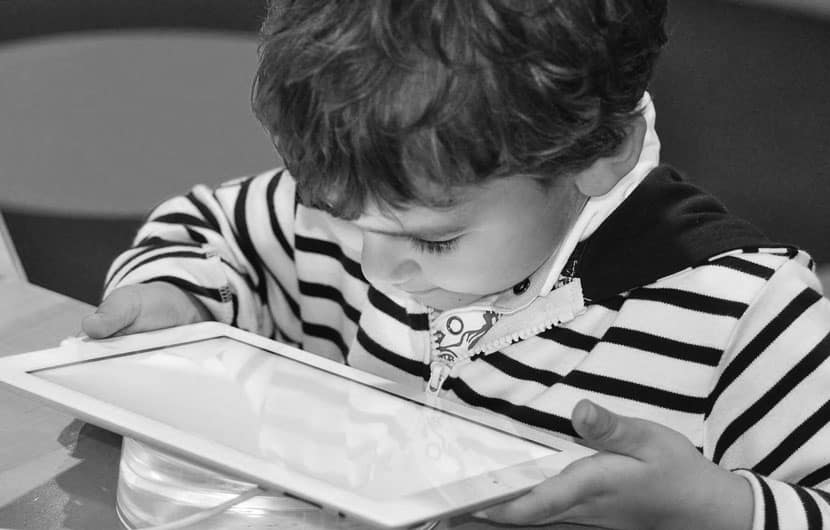 Telenor Group released results from a survey of parents and adults across Asia giving visibility on the types of digital bullying affecting youth and how they deal with it. With 320 respondents primarily from Bangladesh, India, Malaysia, Myanmar, Pakistan, Singapore, Thailand and other Asian countries, the survey was conducted over Facebook.

The digital survey was conducted in the lead up to Safer Internet Day with the objective of keeping a pulse on the ever-evolving arena of digital bullying, to see how it affects children in Asia, and what both adults and children can do about it. Zainab Hussain Siddiqui, Director, Social Responsibility, Telenor Group, said, “Encouragingly, across Asia, we see examples of awareness-building efforts – on the part of our company and many others – reaching scores of children, parents and school teachers. And we hope this is leading to more resilience against online mistreatment.”

Telenor India’s programme on children’s cyber safety & security reveals that in India 99% school going children in urban areas are using internet out of which every second child feels unsafe online. Over 35 per cent children have experienced hacking of their account while 15.74 per cent shared that they have received inappropriate messages.

46% respondents say that they speak to their children ‘all the time’ about internet and online behavior, followed by 39% who discussed this ‘sometimes.’ Only 12% said they had never spoken about this topic.

Of those surveyed, 79% said their child or a child that they know has been threatened with physical harm while playing online games specifically on websites or on social media. This was followed by 41% who said the child was the target of offensive comments including name calling, racist or sexist remarks. Also, with regard to sharing personal information and visiting forbidden websites, 55% said their child had given personal information to strangers online, followed by 51% who said the child had visited websites they were not supposed to.

Targeting Facebook users from 18-64 with stated interests in parenting, family issues, child welfare and online security, the survey showed that there are discussions over cyberbullying with youth and resilience is being built, which may help them tackle digital abuse or better empathize with victims.