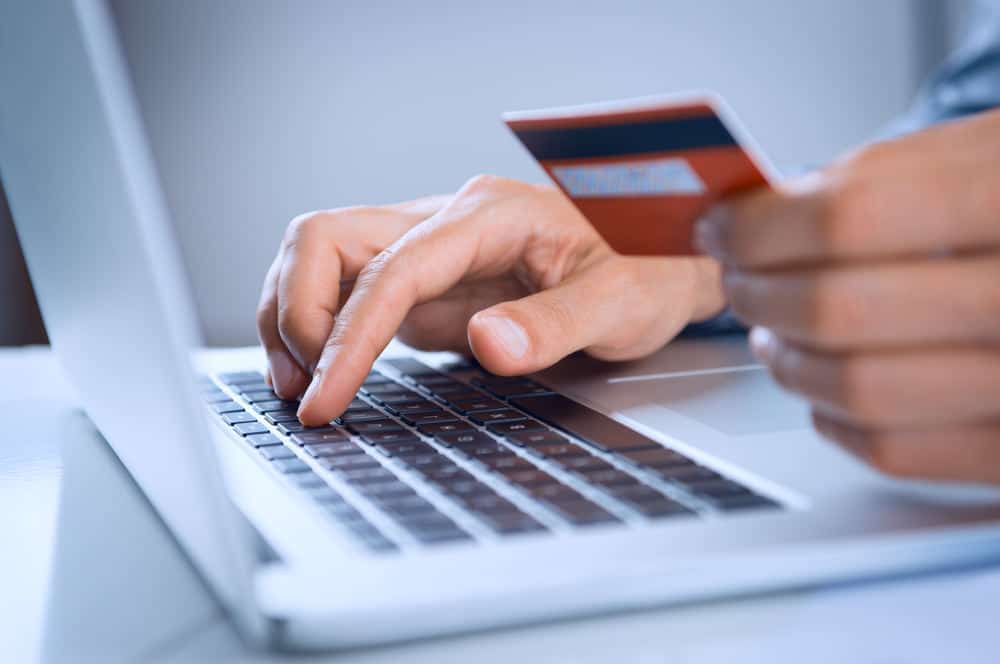 Fearing a breach of customer data, the country’s No.1 lender, State Bank of India (SBI), earlier said that it had blocked over six lakh debit cards. This will soon be followed by other banks, across the country, either replacing or asking their customers to change the security codes of debit cards.

Reports suggest that the worst-hit of the card-issuing banks are SBI, HDFC Bank, Yes Bank, ICICI Bank and Axis Bank.

In a statement on Thursday, Yes Bank said they had proactively undertaken a review of its ATMs and had found no evidence of a breach.

On Wednesday, SBI said that it had been informed by card network providers about a potential risk to some cards and, as a precautionary measure, was replacing those cards.

According to data from the central bank, as of end-July, there were 697.2 million debit cards in India.