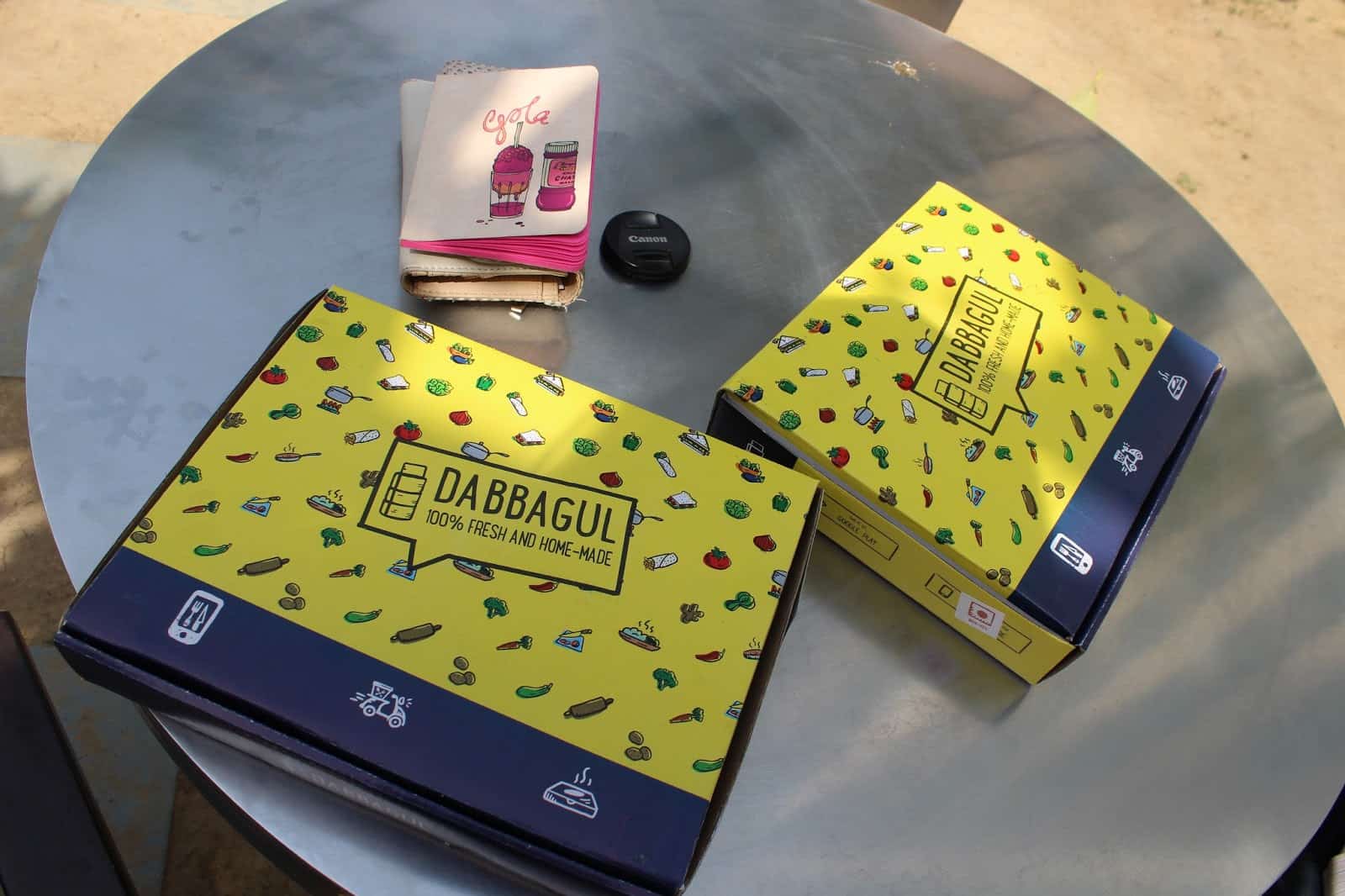 It is a common case with almost every single corporate executive. After a certain time, ordering from among the monotonous menu of the food joints near office turns into a difficult brainstorming session. As a result, people end up compromising on hygiene or shelling out big amounts during lunch or dinner.

It was this same dilemma that led Rahul Garg with his two co-founders to come up with Dabbagul. “It was around 8 months back when 3 of us were sitting in the office cafeteria ruing the monotony of daily lunch. We did order occasionally from the new food-tech start-ups but there was always a bargain – the food was either too expensive or did not offer good quality assurance.

“That is when we decided to offer customers hygienic delicious lunch/dinner options at reasonable price point – something that you could have on a daily basis without messing up your budget,” added Garg.

“Much like the dabba our mum made us in school. Users have the option of ordering a meal just for the day or subscribing for an entire week, fortnight or month. Orders can also be placed through customer helpline 8800117824. There’s an easy-to-use Dabbagul app,” said Garg.

Garg is sure that food joints cannot be a regular choice for anyone for lunch or dinner and sooner or later people have to opt for something homemade and health-friendly.

“The difference with Dabbagul is that since it is authentic home-cooked food prepared by home chefs, our food can be consumed all days of the week without the scare of getting ill or bored. We are replacing cold food in tiffins and food prepared by maids.”

Though currently, it serves only North Indian food, other cuisines will be added soon. There are also plans to offer an ‘I’m on a diet’ option for the health conscious soon, where they can select low-calorie foods like salads, Poha and Upma.

In a low- margin business in India like food, where even the street corner samosa-wala is your competitor, Garg is looking into the efficiencies that can be brought in the business.

“There are still a lot of efficiencies that can be brought in through bringing in analytics and new ideas such as subscription model to improve Lifetime Customer Value (LCV).”

Despite having potential plans, starting a startup is no easy thing. The huge amount of paper works and official protocols delay it, though Garg is positive with Prime Minister’s new initiatives for startups that have eased things to a lot extent.

“It took us almost 4 months to register the company, despite having hired a consultant for the job. it would really help if one would not have to worry about regulatory issues. The new startup policies unveiled by PM offers some hope in terms of registration in a single day through an app – would have to see how efficient it proves to be.”

Though Dabbagul was largely aimed at single corporate executives typically living in PGs or rented accommodations, it was surprised to receive orders from families too. 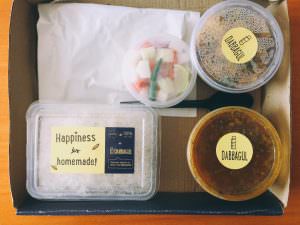 Currently Dabbagul serves only North Indian food, other cuisines will be added soon. There are also plans to offer an ‘I’m on a diet’ option for the health conscious soon, where they can select low calorie foods like salads, Poha and Upma.

“In the last month, a large number of orders has been placed by families, stay-at-home mums and other people we never thought would do, signalling a larger market than we had initially envisaged. This has also forced us to go back to the drawing board and rehash our marketing efforts.”

Dabbagul currently serves 30-50 orders/ day to our B2C customers. They are also initiating B2B deliveries by partnering with start-ups and SMEs.

With the shutting down of similar startups like Mealhopper, Foodpost etc., the competition has been reduced only to the home-chef aggregation sector is Cyberchef. “There is, however, no major app-based player or a player offering the convenience of subscription to customers,” says Garg.

Dabbagul expects to break even within the next 3-4 months. The key being the low delivery costs as the delivery locations are known beforehand and enabling them to optimise delivery routes accordingly.

“We have not raised any funding till this point and plan to bootstrap for some time. We want to avoid getting into the race of raising money and then scaling up to meet the expectations set by the investors, inevitably leading to a dilution in quality – that is what some of the earlier players in the market have faced.”

Having a great response, Dabbagul is now getting into partnerships and plan to scale it up.

“We are organising events in the offices to interact with the customers directly and bring them to our platform. The plan is to currently consolidate in Gurgaon before expanding to other regions.”