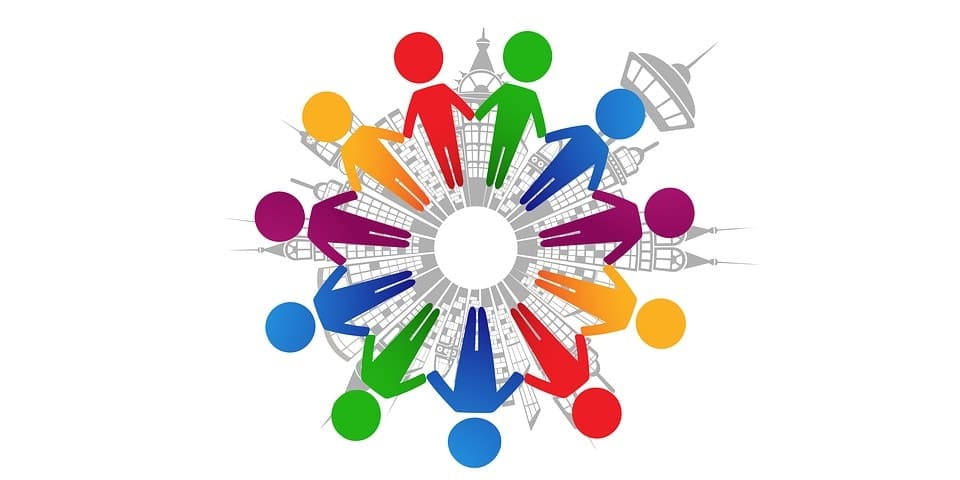 In a recent report released by startup analyses firm Tracxn, Delhi-NCR has come up as the most funded city in the year 2016. Indian startups have raised $1.8 billion in the first six months, out of which Delhi-NCR has received $917 million.

Bangalore and Mumbai sit at the second and thrid spot after Delhi-NCR with $489 million and $296 million respectively. Pune with $59 million and Hyderabad with 4.6 million takes the fourth and fifth place.

The funding amount has significantly reduced this year. Compared to the first six months of 2015, startups in the top five cities had raised $2.7 billion, one billion more than it has raised this year.

The country’s capital also led in the number of deals (155). The average ticket size was $5.8 million. This mirrors last year’s results for the same period when Delhi NCR had been the most funded city, having raised $1.1 billion with an average ticket size of $10 million. Bangalore and Mumbai had followed with funding of $951 million and $490 million respectively.

The study found that Ahmedabad, Chennai, and Jaipur are emerging as new startup hubs. The three cities raised $34 million and accounted for 30 deals this year.

The top 10 funding rounds this have six e-commerce companies, four of which were based out of Bengaluru. Neha Singh, the co-founder of Traxcn, said, “Delhi-NCR has a disproportionate number of ecommerce startups. E-commerce is a mature sector and most of these companies were raising later stage funding rounds. The other cities have more technology-centric startups.”

There is, however, a genuine improvement in the startup space with the number of funding deals rising to 402 from 324 last year, which signifies that the space is seeing a correction in the investment size and not in the general attractiveness of Indian startups.

“A correction was bound to happen since the funding had expanded almost eight to nine times between 2013 and 2015, faster than what the ecosystem could absorb efficiently and sustainably. It’s a good time to invest. Valuations aside, startups being built right now are leaner, and hopefully is more product UX (user experience) focused than discount-dependent. Of course, the near-term challenge has to do with later stage rounds,” said Sharma.