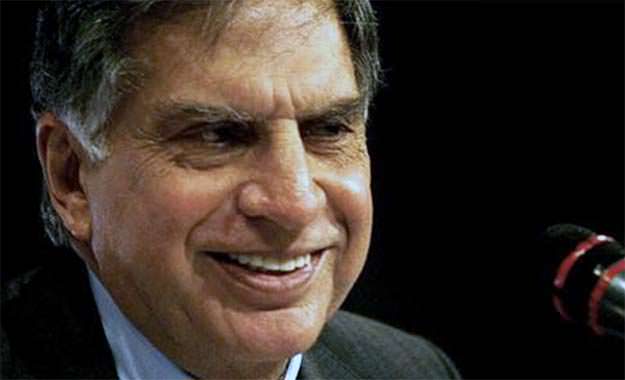 5 Promising Venues To Look Forward To In 2014: Mumbai

5 Promising Venues To Look Forward To In 2014: Mumbai

Yes, every lounge is crowded on a weekend! Everyone shouts it out from rooftops in Mumbai. No new joints to hang out at! Another slogan that’s hackneyed till burial. But 2013 brought in a delightful lot of new restaurants and gigging lounges despite the space crunch, and it seems as though they’re here to stay. At least until the crack of 2014. And until licences expire, money runs out, so on and so forth. But until then we suggest you break into an optimistic jig and start hopping around the city.

The White Owl – Live electronica gigs and a promise of a microbrewery in the pipeline drew in audiences that were looking for something ‘new’ in the clogged land of Mumbai. The White Owl’s ‘Owltails’ (cocktails) made up for the wait of the brewery. The White Owl was our Venue in Focus a while ago. Read about it here.

The Spare Kitchen – Mumbai saw a giant impose its dashing weight in Juhu’s King International Hotel compound with the opening of the Italian restaurant The Spare Kitchen in 2013. The food and wine, which boasted the usual taste of Italian peppered through all of its parameters, had a touch of elegance. The restaurant came as a relief to the patrons of the Italian restaurant Don Giovanni, which shut down last February.

The Barking Deer – The trend of microbreweries was initiated in Mumbai by The Barking Deer. What’s fishy is you’d be led to believe that they use their delicious beer to prepare a dish they call “Pilsner-drowned lamb shanks with rosemary potatoes”. Food and drinks aside, the venue could definitely use a lot more bustling and activity, which remains the only grouse. Beer is the wisest word!

Drunken Munkey – Whether it is celebrating Sachin’s 200th test, karaoke-ing, the love for alcohol on happy hours, or any such asinine reason, Drunken Munkey has played a friendly host to the folks of Andheri. Best suited for dancing recklessly and getting intoxicated beyond one’s tipping point, the music is loud and thus facilitates the above mentioned acts. It could have been called Drunken Chimpanzee thereby notifying people about their decibel level but that hasn’t stopped people from flocking the resto-bar.

blueFROG, Pune – Agreed, this does not fall under the ambit of Mumbai’s venues but eager-beaver Mumbaikars have been frequenting the city of Pune for Doolali’s craft beer and a host of live performances and festivals, more than what’s perceived. That’s why we decided to inform our readers about a new place to tick on your ‘To-Do Pune List’. Until the actual venue comes up, blueFROG has been using the Ishanya Amphitheatre where it hosted EDM biggies “Above & Beyond” in November.

Continue Reading
You may also like...
Related Topics:bluefrog pune, Drunken munkey, promising Venues of 2013, The barking deer, the spare kitchen, The White owl