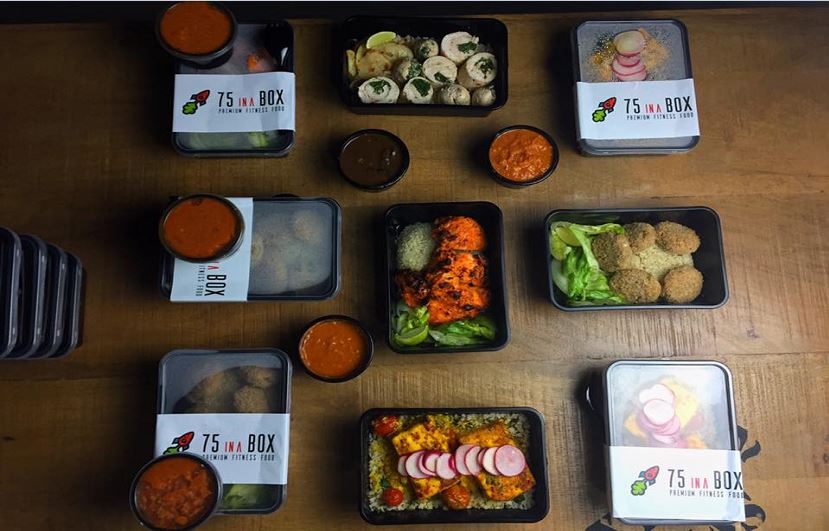 75 In A Box claims to have delivered 200 nutrition food boxes daily. Image: facebook.com/75inabox

Stating that Raju and Vasudevan, along with a team of 10 members from will join MonkeyBox, co-founder Sanjay Rao said the acquisition is a strategic move to expand their product offering. He added, 75 in a Box has considerable experience in the adult health food sector and is a perfect fit for us.” The company had also bought juice maker RawKing earlier.


Rao further clarified that while 75 In a Box will continue as the brand but will be a subsidiary of MonkeyBox and services will officially be launched on January 2nd.

Chetan Pal, Dinakar Raju, Jayesh Sada and Veeraraghavan Vasudevan founded 75 In A Box in August 2016. The brand has one kitchen and delivers healthy food to offices.

75 In A Box claims to have delivered 200 nutrition food boxes daily, according to Raju, “We were not only providing curated world cuisine for fitness enthusiasts, but also healthy food for people with normal diets.” The company was active on food delivery platforms like Zomato and Swiggy.

MonkeyBox was incorporated in November 2015 by Sanjay Rao, Vijay Bharadwaj and Kannambadi and raised an undisclosed amount of seed funding from Blume Ventures a year later. They claim to have 6,000 subscribers and nearly 12,000 orders daily – coming in from 150 schools in South, East and Northern suburbs of Bangalore Central.

Cancel reply
Facebook clarifies prompt asking for Aadhar information; says it was part of a “small test”
HDFC Bank and Rajasthan Govt. partner to promote startup ecosystem within the state