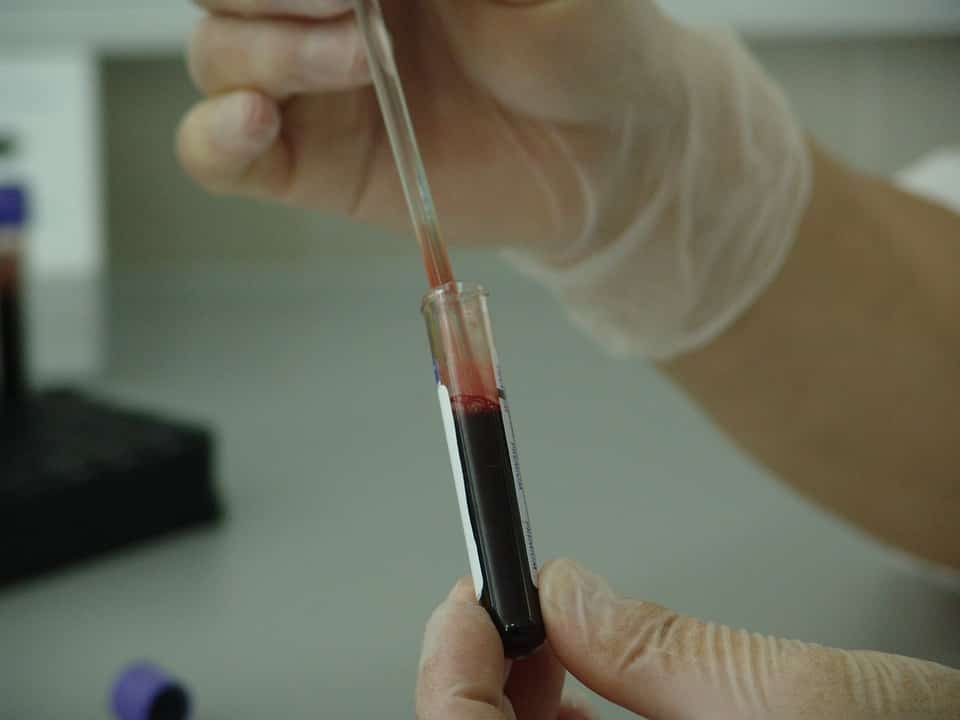 The number of COVID19 cases in India has drastically increased in the last few weeks. According to the latest figures, India has become the 4th most COVID19 affected country in the world with over 6,00,000 active cases and the death toll above 17,000. The continuous rise in Corona Virus cases clearly explains the greater need for recuperative measures, treatments and cures for the ailing people. While the whole world is trying to figure out the meds for COVID19, Plasma Therapy has shown promise and grabbed attention.

There are some reports on critical care cases that have had a positive effect due to Plasma therapy. This transfusion treatment has happened in multiple Indian states, including Maharashtra, Rajasthan, Punjab, Delhi and Gujarat. Delhi has also created India’s first plasma bank, akin to a blood bank, to store blood plasma donated by recovered COVID19 patients.


Since India lacks plasma products, Badgu Health Services Pvt Ltd has proposed a large-scale manufacturing plant in Gulbarga, Karnataka to develop a plasma facility under the current Atmanirbhar Bharat Abhiyan and the Make In India initiative. It intends to develop and commercialise fractionation or the distilling process of human plasma in a cost-effective manner. They aim to separate HA, IVIG, clotting factors and hyper-immune sera through these techniques.

“In India, we face a large-scale shortage of plasma products, that is plasma components which are separated for medical use through a process called plasma fractionation (the second-stage process of separating blood plasma, which has been taken from whole blood). Why? That’s because we don’t allow source plasma collection (collecting blood plasma through Plasmapheresis), only recovered plasma” explained Dr Vinodkumar Badgu, Managing Director of Badgu Health Services Pvt Ltd.

Seeking Government support Dr. Badgu, commented on the need to ramp up at least production of plasma products. “If we begin to manufacture these products in India, we can reduce our import dependency by about 50%.”