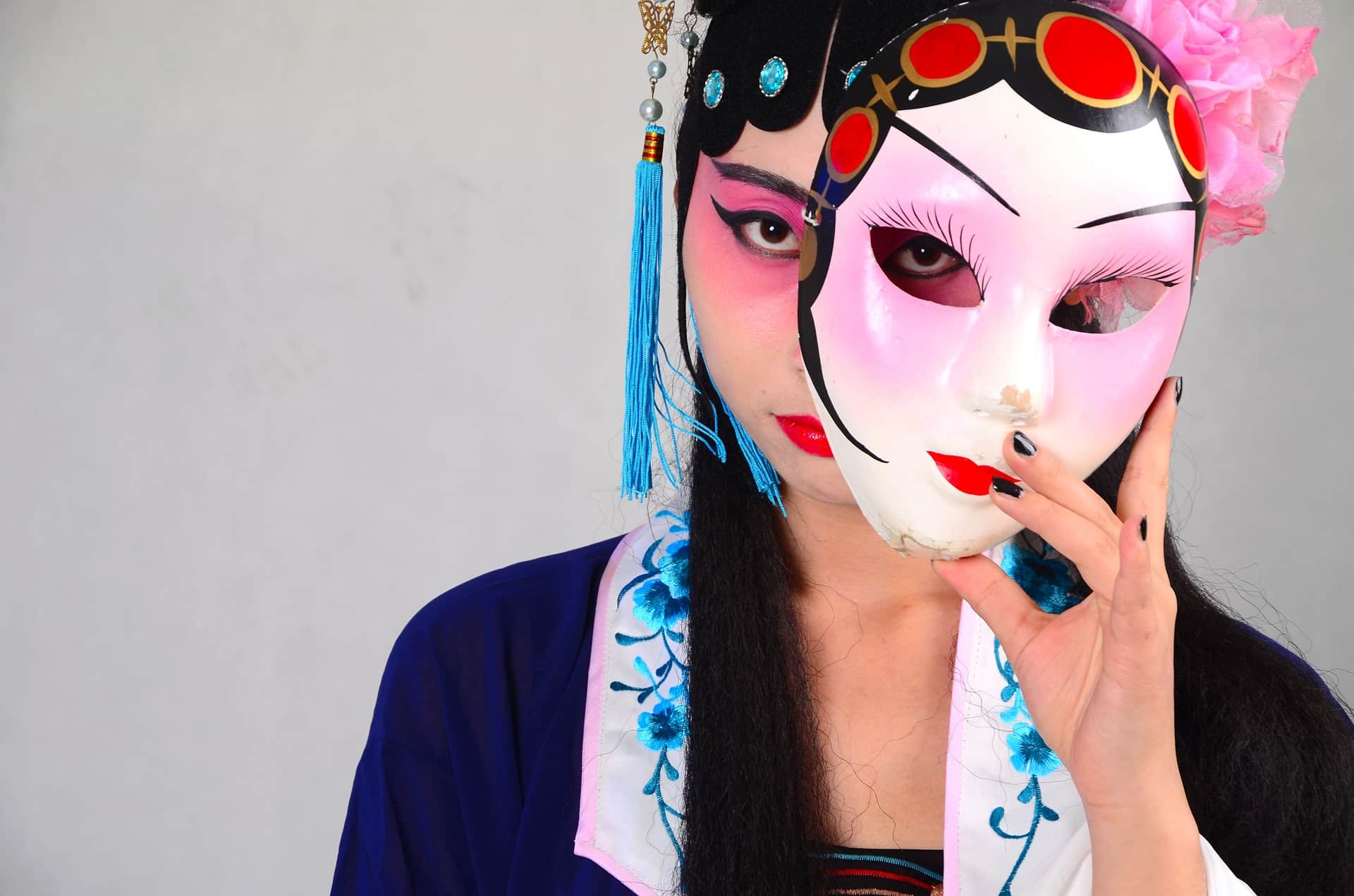 Despite the political tensions and call for boycott China and of Chinese brands, Amazon and Flipkart have noted a significant rise in the sales of Chinese smartphone and consumer electronics brands. With Independence Day on August 15, Amazon has been running Amazon Freedom sale from August 8 to 11, and Flipkart ran its Independence Day sale from August 6 to 10. Earlier Amazon had run the special Amazon Prime Day sale.


According to an ET report, OnePlus India said Amazon had confirmed that the new OnePlus Nord smartphone was the ‘biggest-selling handset’ during the two day Prime Day sale that ran on August 6 and 7. Realme India spokesperson also highlighted the spike in smartphone sales. The company expects over Rs 400 crore of business by gross merchandise value (GMV). It said the brand’s wired earphone was the best seller during the Amazon sale. Manu Kumar Jain, managing director of Xiaomi India unit, tweeted that hundreds of thousands of Xiaomi’s four smartphone models were sold out within minutes.

No. 1️⃣ for 1️⃣1️⃣ quarters! 🚀@XiaomiIndia is once again the #1SmartphoneBrand – @IDC! 🥳

Besides smartphones, LED television and SmartTV companies also noted an increase in sales. Mike Chen, TCL India country manager, said their new premium 4K and QLED television models were sold out in less than half a day on Flipkart. He revealed that sales grew 47% in June and close to 40% in July from the respective year. “TCL sales rose 20% in the first six months of the calendar year.”

Industry expert explained that Indian consumers want the latest technology at the right price, and this drove the popularity of such products and brands. In June,  a senior executive had said there is a growing demand for phones because people are working and studying at home amid the COVID-19 pandemic. Many companies have had to resort to expensive imports. They said there had been no impact on the sales of Chinese brands in India.

Consumer Electronics and Appliances Manufacturers Association (CEAMA) had argued that sentiments are being shaped in consumers’ minds through various social media platforms over recent developments, and this reflects in the purchase behaviour.

It seems boycott China was just a #tag and doesn’t really come into consideration when it comes to goods at affordable prices.