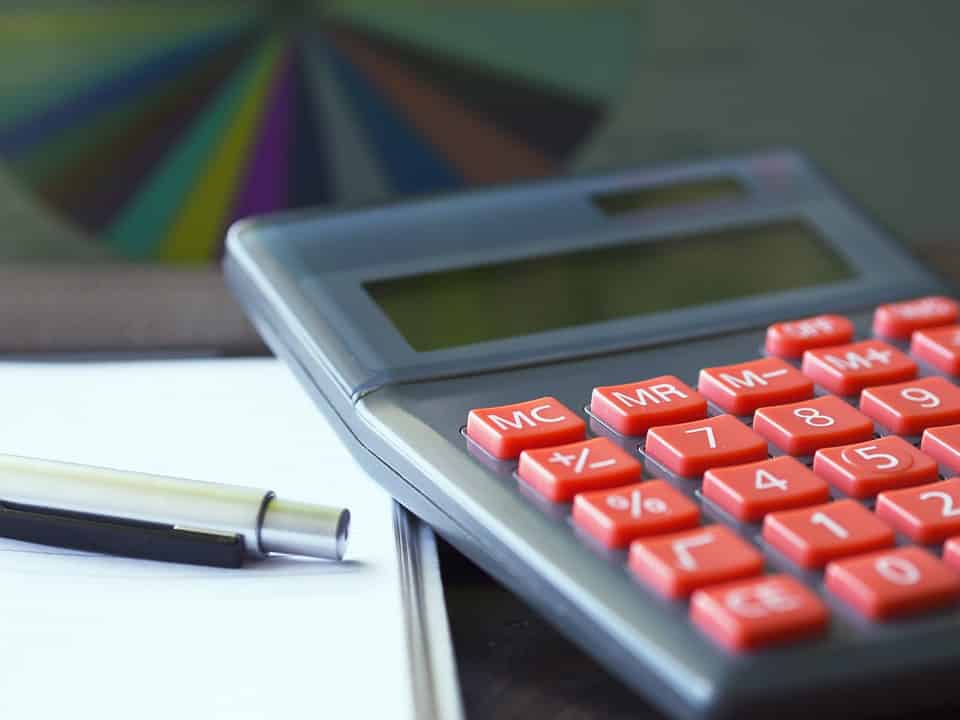 The increase in FDI will allow foreign partners, currently in joint ventures to raise their stake and control the Indian insurance firms.

Finance Minister Nirmala Sitharaman introduced a Bill, in Rajya Sabha, to amend the Insurance Act 1983 to pave the way for raising the foreign direct investment (FDI) limit in insurance from 49% to up to 74%.

The minister said the government has no plan yet to launch diaspora bonds, scotching speculations in some quarters that some securities could be introduced as a special window for the Indian diaspora to invest in the country. Analysts believe that this proposed hike is expected to open up new avenues of funding at a time when some players are struggling with solvency issues.

The government, in the Bill, states that the purpose of the amendment is to achieve the objective of foreign direct investment policy of supplementing domestic long-term capital, technology and skills for the growth of the economy and the insurance sector, and thereby enhance insurance penetration and social protection.

The increase in FDI will allow foreign partners, currently in joint ventures to raise their stake and control the Indian insurance firms. There are over a dozen insurance companies in India in such ventures such as HDFC Standard Life, Bajaj Allianz, ICIC Prudential and Star Union Daiichi Life Insurance.

However, the government may face hurdles in passing the Bill in both Houses of Parliament as some sections of the RSS and opposition parties have said that 74% ceiling on FDI may dilute the “swadeshi character” of Indian insurance companies, expose the insurance matrix to global tectonics and siphoning of earnings out of India.