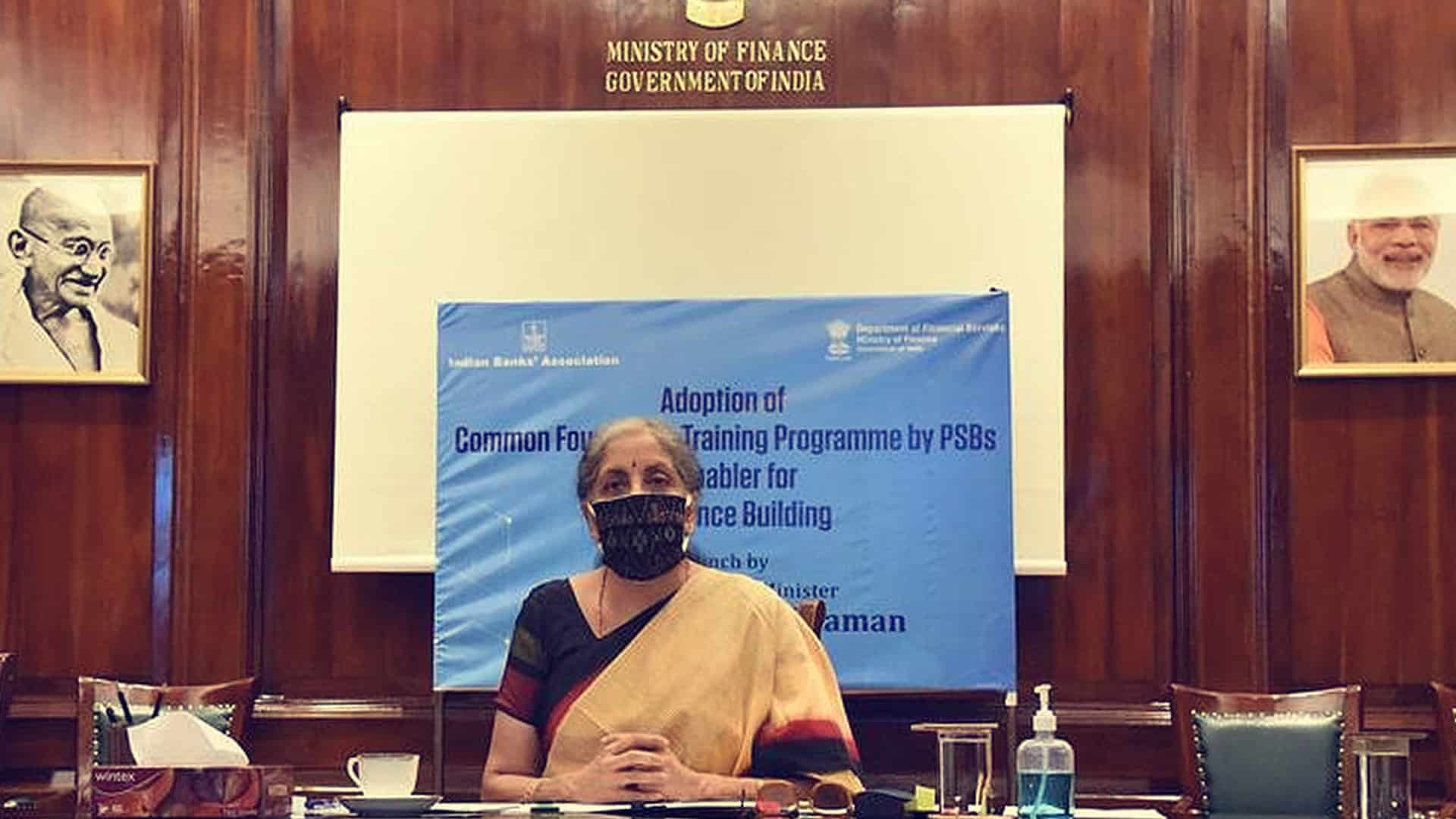 Finance Minister Nirmala Sitharaman on Monday announced a payment of cash in lieu of LTC and Rs 10,000 festival advance to government employees to stimulate consumer demand during the festival season and boost the economy. She also announced additional capital spending and Rs 12,000 crore, 50-year interest-free loan to states to boost the economy that has been battered by the pandemic and the resulting lockdown. At a news conference, she said the government will give its employees income-tax-exempt cash vouchers in lieu of their entitled travel allowances this year. This cash will have to be spent on buying goods that attract 12 per cent or more GST — a condition which eliminates the possibility of the cash being spent on food items. Central public sector enterprises and banks will also follow the cue and give cash in place of leave travel concession (LTC) as travelling during the pandemic is near to impossible.


Additionally, the government will as a one-time measure give Rs 10,000 salary loan to all its officers and employees as festival advance. These two measures are “expected to create a consumer demand of about Rs 28,000 crore”, she said. The government, which had in May announced a Rs 20 lakh crore ‘Aatmanirbhar Bharat’ stimulus, is pushing ahead with a full opening to try to boost the economy ahead of the usually high-spending festival season. A tough lockdown imposed to stem the spread of coronavirus had resulted in the economy contracting by a record 23.9 per cent during April-June. Together with the loan to states and additional capital spending, Sitharaman said, “very rough estimate is that potential private sector spending through LTC tax benefit will be at least equal to the government employee-led demand of Rs 28,000 crore and the total additional demand estimated to exceed Rs 1 lakh crore”. She further said that the measures by the government to stimulate demand must not burden the common citizen with future inflation and must not put government debt on an unsustainable path. “Today’s solution should not cause tomorrow’s problem,” she added.

Sitharaman said the central government employees get LTC in a block of 4 years (one to anywhere in India and one hometown; or two for the home town). Air or rail fare, as per scale/entitlement, is reimbursed and in addition, leave encashment of 10 days (pay plus DA) is paid. Due to COVID-19, employees are not in a position to avail LTC. In lieu of one LTC, a cash payment will be made — full payment on leave encashment and payment of a fare in 3 flat-rate slabs depending on the class of entitlement. Fair payment will be tax-free. An employee, opting for this scheme, will be required to buy goods/services worth 3-times the fare and 1-time the leave encashment before March 31, 2021, she said adding money must be spent on goods attracting GST of 12 per cent or more from a GST registered vendor and through digital mode. If central government employees opt for it, the cost will be around Rs 5,675 crore. Employees of public sector banks and PSUs will also be allowed this facility and estimated cost for them will be Rs 1,900 crore.

The tax concession will be allowed for state government/private sector too, for employees who currently are entitled to LTC, subject to following the guidelines of the central government scheme. Demand infusion in the economy by the central government and central PSE/PSB employees is estimated to be Rs 19,000 crore. Demand infusion by state government employees will be Rs 9,000 crore. She said festival advance along with other similar advances were abolished on the recommendations of the 7th Pay Commission. It is proposed to restore the festival advance with one-time interest-free advance of Rs 10,000 to be availed by March 31. The amount is supposed to be recovered in maximum 10 instalments. The outgo under the head is expected to be Rs 4,000 crore, she said adding if 50 per cent adoption by states is taken into account, another Rs 4,000 crore festival advances would be disbursed. Employees will get pre-loaded Rupay card of the advance value. The government will bear bank charges in this regard.

The finance minister said Rs 25,000 crore additional budget will be provided towards capital expenditure on roads, defence infrastructure, water supply, urban development and domestically produced capital equipment for defence. This is over and above the Rs 4.13 lakh crore capital expenditure announced in the Budget for 2020-21. Also, a special Rs 12,000 crore interest-free, 50-year loan will be given to states for capital expenditure. Of this, Rs 1,600 crore will be for the North-Eastern states and Rs 900 crore for Uttarakhand and Himachal Pradesh. Other states will get Rs 7,500 crore in proportion to their share in Finance Commission devolution — 50 per cent initially and balance after use of the first instalment, she said adding the remaining Rs 2,000 crore will be given to states that implement pre-agreed reforms. Sitharaman said Rs 36,000 crore additional consumer demand will be created (Rs 28,000 crore through LTC voucher scheme plus Rs 8,000 crore through festival advance scheme). Also, Rs 37,000 crore of additional central and state capital expenditure will be incurred.

Cancel reply
Job creation and giving money in hands of the people should be government’s top priorities: Mistry HDFC CEO
Pandemic did not stop India from economic reforms; American businesses can benefit from it: Sandhu