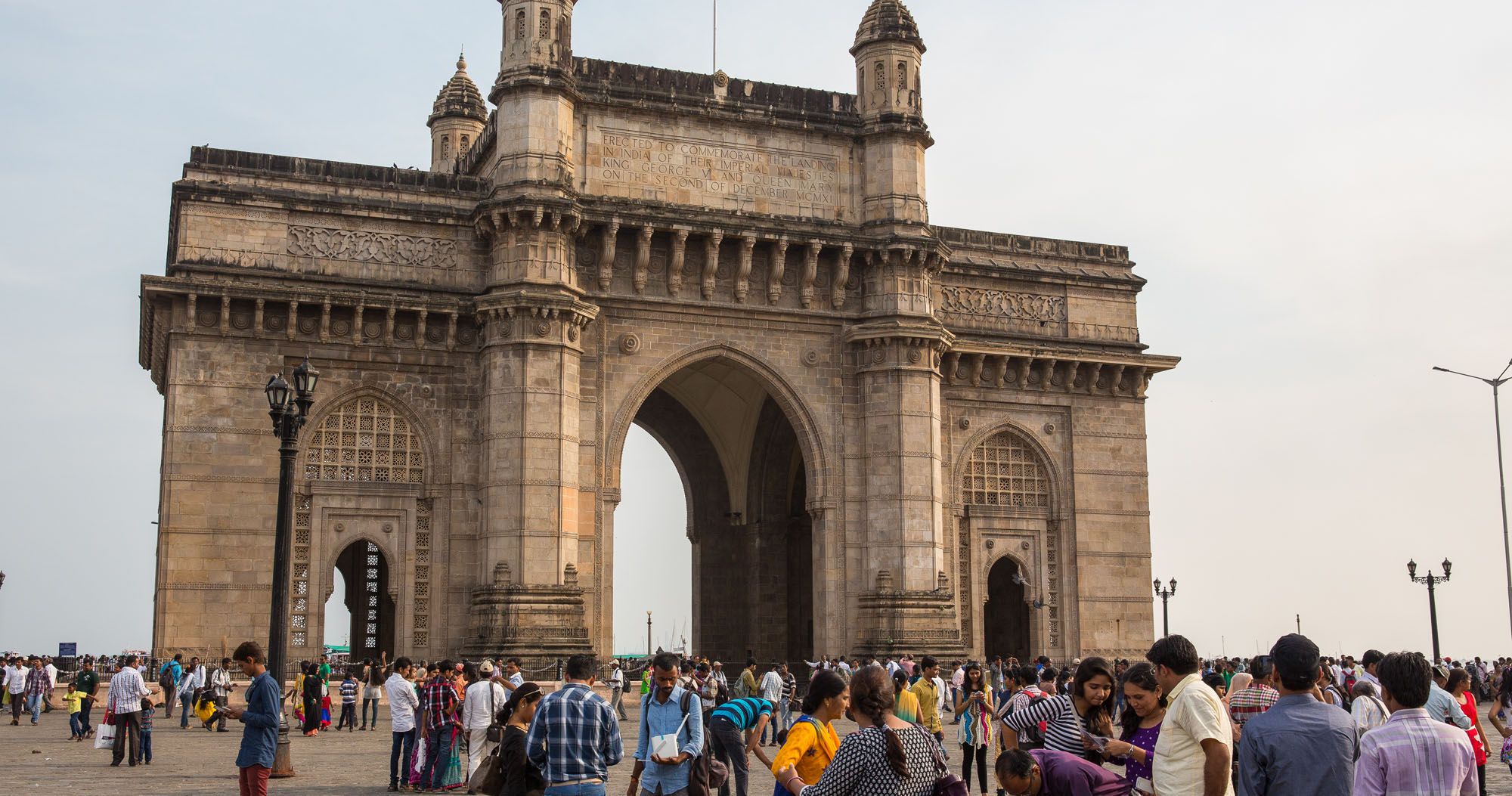 India, which is projected to grow at an impressive rate of 12.5% this year, needs to grow at a much faster pace to make up for the unprecedented contraction.

India, which is projected to grow at an impressive rate of 12.5% this year, needs to grow at a much faster pace to make up for the unprecedented contraction of 8% that it clocked during the COVID-19 pandemic in 2020, says a senior IMF official.

Petya Koeva Brooks, IMF Deputy Chief Economist, told PTI that when it comes to India, there was a major collapse of output last fiscal year and the number is eight. “So, we are very glad to see the strong rebound this year with projected growth of 12.5 for fiscal year 21-22, and we are also seeing also high frequency indicators including Purchasing Managers’ Index (PMI) and trade and more mobility indicators which give us a sense that there is continued recovery in the first quarter of this year,” she said.

Brooks noted there are some recent emergencies of the new variants in the localized lockdowns that are seen as one of the threats to this recovery. “On the recovery itself, when it comes to level in terms of the level of output, we are expecting that level to return to the pre-crisis one from 2019 to this fiscal year,” she said. “However, if you look at a concept of scarring, which just compares what the level of output would have been hadn’t there not been a crisis in 2024, which is the measure which we are using. Then at and compare where our current growth trajectory is for India that gap is much larger.”

The IMF official explained the gap, which is 8% of GDP, is significantly larger than what it is for the world as a whole. “For the world as a whole, its about 3%, which is another way of saying that even though in the near term we have this real rebound, there’s still scope in the coming years to see higher growth which would reduce and hopefully, eliminate that scarring, which we are currently expecting.”

Brooks added that if were to just think about the level of output that it was prior to being a pandemic, then that catch happens this year, which is not surprising also given the very high level of the underlying high level of growth which India has. “But again, if we compare it to the path of what it would have been without the pandemic then we are getting too many larger gaps there.”

Noting India’s response to the pandemic, the official said, “We have seen policy responses, which have been coordinated and in several areas. We have seen that the fiscal support, the monetary easing as well as the liquidity and regulatory measures that were taken.”