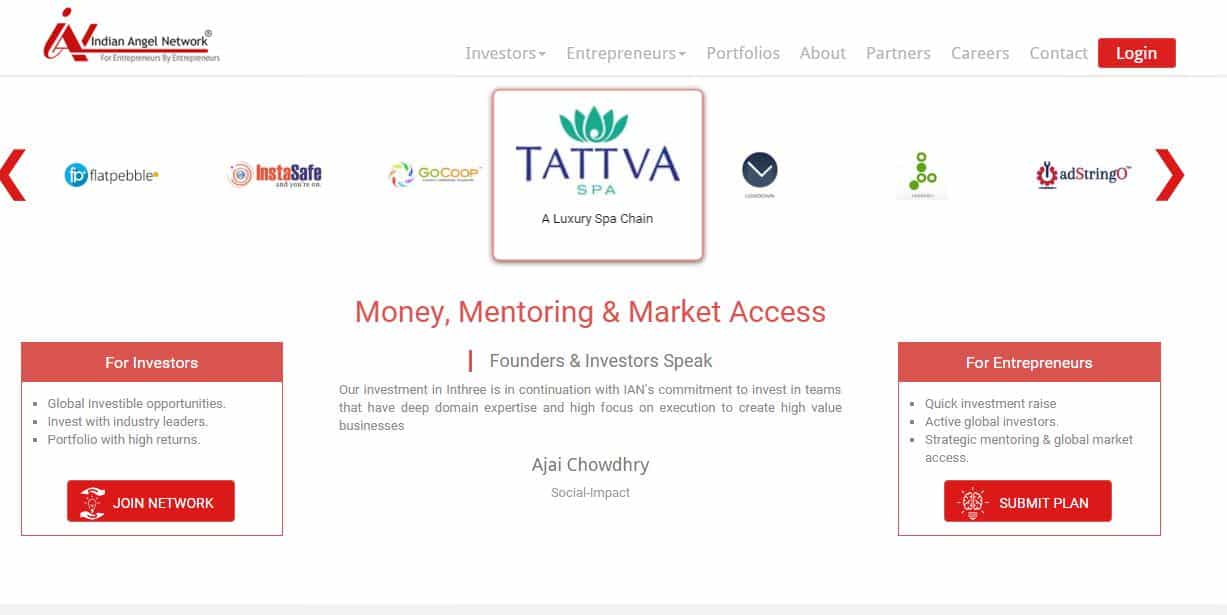 After a lot of back and forth between actor Sacha Baron Cohen of Borat fame, and Brian May, guitarist of Queen, the dispute for the leading man of the Freddie Mercury biopic has been settled – the Skyfall actor Ben Whishaw is the final word on the books.

Although Sacha Baron Cohen has been replaced, members of Queen claim they parted amicably and still hold Cohen and his acting virtuosity in high regard. Cohen was dropped because members of Queen felt his persona would overshadow many aspects of the biopic and distract audiences to believe that the entire story is about Freddie Mercury, thereby masking the band’s contributions.