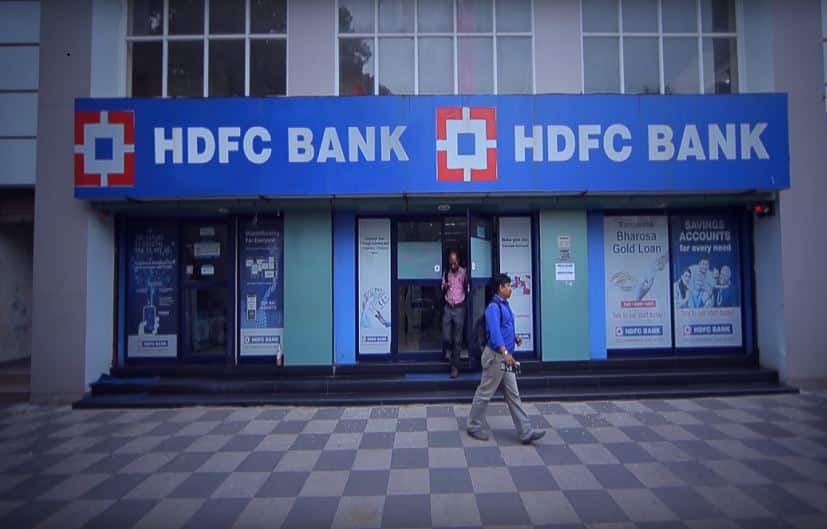 HDFC Bank will also offer tailor-made banking solutions along with legal and financial services as well as mentoring.

Focusing more on the startups in India, HDFC Bank, the second largest private lender in the country, is looking to make access to capital easier for entrepreneurs and has launched a fund to serve that purpose.

India’s startup space is growing and HDFC Bank is looking to increase their foothold in the domain. According to a report in TOI, the fund has been started with an initial corpus of $25-30 million but it may be increased post further approvals. “It’s a dynamic fund and the objective is very clear — start small but keep scaling up. As we understand the ecosystem, we will grow it. The government announced a large fund a few years ago but deployment takes time,” a banker said.


The bank has supposedly been working with over 150 startups and thought that funds for startups were a necessity to dab into. HDFC Bank had recently announced focus on startups at 65 of its branches across 30 cities. Apart from the usual cities of Delhi, Gurgaon, Mumbai, Pune and Bangalore, it would include places like Patna.

The offer will be open to anyone’s who fits the bill as the bank sees best. They are also looking to offer tailor-made banking solutions along with legal and financial services as well as mentoring. The bank is looking to work with startups in their initial phase and partner with them in their growth.

Given that India houses the third-largest startup ecosystem, after the US and the UK, it is of no surprise that HDFC Bank wants to jump the startup bandwagon. According to the report’s estimates, there are about 20,000 startups in the country, from which, those in the technology space are expected to double by 2020. However, it also estimates that only about 5% of all startups were funded in 2016.