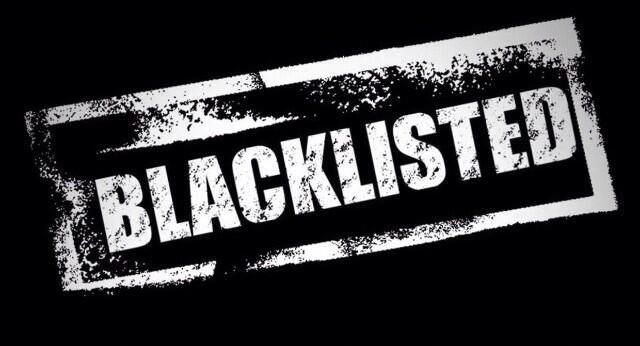 It is time for the startups to face the music as IITs have banned 31 companies from conducting placements this year. Not surprisingly the list includes Grofers along with Peppertap, Cashcare Technologies, MeraHunar, LexInnova, IndusInsight, Portea Medical, China’s Johnson Electric, and GPSK.

After several incidences of companies revoking offer letters at the last minutes or postponing and delaying jobs, the decision was finally taken on August 14 at AIPC- All India Placement Committee meeting.

The majority of the institutes that saw cancelled job offers were from institutes in Mumbai, Kharagpur and Roorkee. Though blacklisting companies are quite common at IITs, it is the first time so many have been removed.

A placement cell member from IIT-Bombay, said, “We are still figuring out if there is a need to release one more list. We will hold discussions with the team and the placement in-charge. We may come out with a list of companies which will be blacklisted for more than a year or even permanently. But we are not entirely sure at this stage.”

Not only this, the blacklisting process also dug out secrets about the companies. LeGarde Burnett Group , which is one of the nine companies barred by IIT Bombay, has turned out to be fake. Three others have already shut down.

A TOI report says that the remaining five are also facing severe fund crunch. However, the banned companies seemed reluctant about getting blacklisted.

One such company said Hindu Business Line, “Most online startups do not place too much importance on hiring from the top institutes. For them, hiring the right talent is key — be it from the pool of experienced professionals in the market or freshers from other institutes.”

One such big instance is that of Grofers, which is now stuck in a legal tangle after it revoked the job offers of 67 students, few days before the joining date. 20 students had also sent legal notice to Grofers and received a threatful revert.

While Flipkart has been left with a warning, Zomato continues to be suspended for another year. Stayzilla, which revoked the offer letters of 9 students of IIT Kharagpur, is not yet revealed.