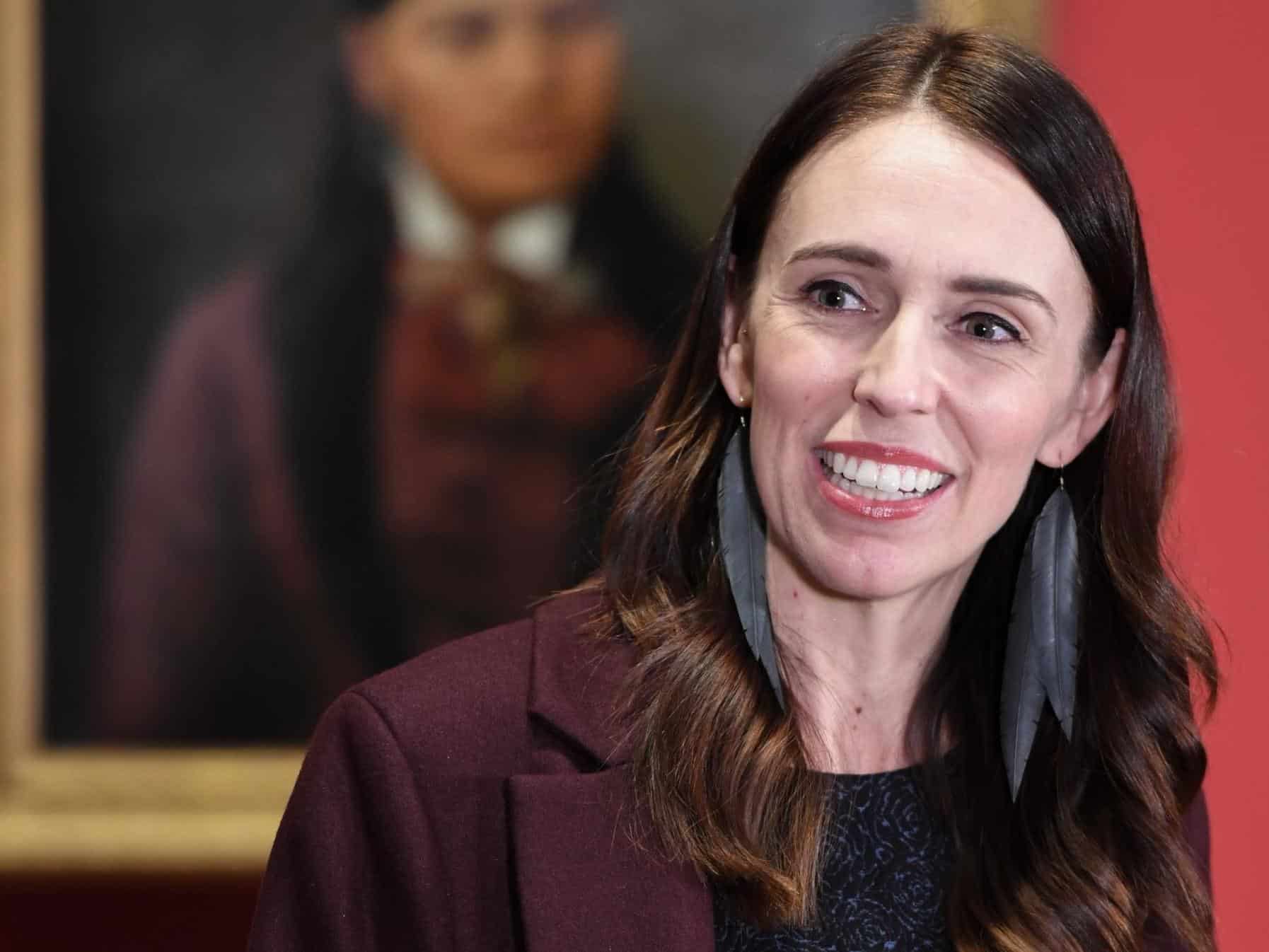 Over the years, Ardern has emerged as one of the great leaders the world has produced.

Jacinda Ardern has won second term as New Zealand’s Prime Minister in a historic election victory. Arden’s Labour party won the highest percentage of the vote in more than five decades, claiming 64 seats in parliament. Her quick action of the Christchurch mosque shooting in 2019, which about 51 Muslims were shot dead, and handling of COVID-19 crisis saw her take over as prime minister for a second term.

Ardern said it would take her two to three weeks to officially form government, after talks with potential coalition partners. “We’ll be cracking on very quickly with our agenda, we clearly have a mandate for New Zealand,” she said. “I have been a consensus builder but I also need to work with the strong mandate Labour has been given.” Ardern said she would build an economy that works for everyone, create jobs, train people, protect the environment and address climate challenges and social inequalities. “This has not been an ordinary election, and its not an ordinary time,” she said. “Its been full of uncertainty and anxiety, and we set out to be an antidote to that. We are living in an increasingly polarized world, a place where, more and more, people have lost the ability to see one another’s point of view. I think in this election, New Zealanders have shown that this is not who we are.”

The Dalai Lama was among the world leaders congratulating her on the re-election. “I admire the courage, wisdom and leadership, as well as the calm, compassion and respect for others, she has shown in these challenging times,” he tweeted.

Over the years, Ardern has emerged as one of the great leaders the world has produced. Her clear direct and empathic communication style got the country to contain the pandemic. Most of all, she is an inspiration to millions of women in the world. 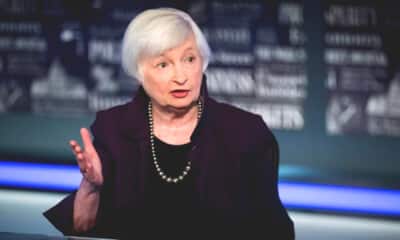 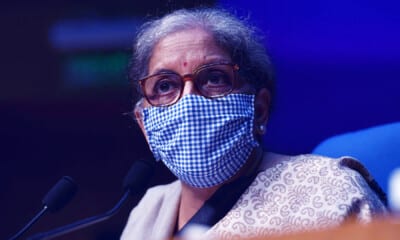