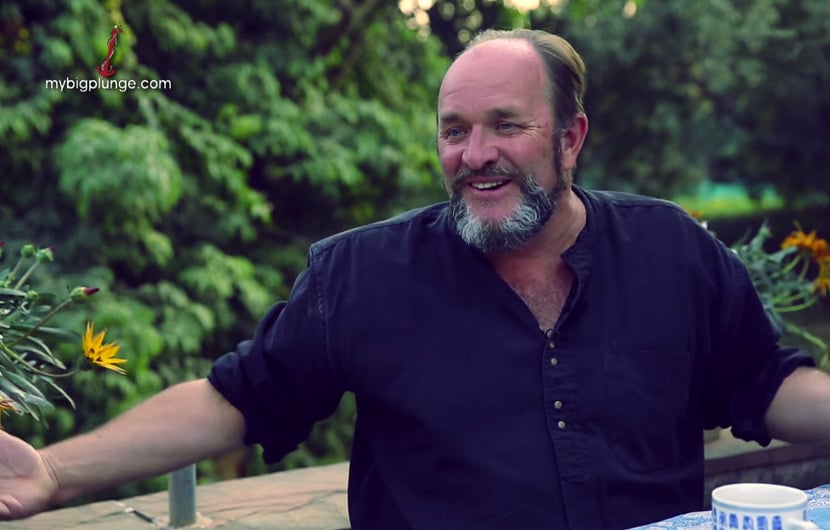 The festival has welcomed nearly 1.2 million book lovers and some of the biggest names in politics, literature, pop culture icons and more, from around the world

The 10th edition of the Jaipur Literature Festival is almost here and the updates of the speakers announced have been coming in frequently. What started as a gem of an idea has now come to be called the largest literary festival on earth and has featured more than 1300 speakers over the past decade.

This time, the festival is expected to host over 250 authors, politicians, journalists and popular culture icons at its historic Diggi Palace Hotel in Jaipur. The festival will take place between 19 and 23 January and along with the lists previously shared, here is the next set of 10 names expected at the festival:

Eminent Indian film scriptwriter, lyricist and poet Javed Akhtar is also a respected social commentator and activist admired for his secular, liberal and progressive values. He has also written several poems on communalism, social injustice, national integration and women’s rights. His publications include his first poetry collection Tarskash, which has been translated into English, French and a range of Indian regional languages. According to a recent survey done by a publisher’s organisation, it is the most sold book of verses in the last 60 years in India. His other books, Talking Films and Talking Songs, are hailed as some of the most definitive works on Indian cinema.

Aishwarya Dhanush’s was appointed as India’s UN Women’s advocate for Gender Equality and Women’s Empowerment in August 2016. Her memoir, Sanding On An Apple Box, chronicles her childhood memories and experiences of being the daughter of superstar Rajnikanth – including the highs and the lows. She was awarded at the 2012 JFA Women Achievers Awards with the Newsmaker of the Year Award and has also received the Kalaimamani Award for Dance from the Government of Tamil Nadu.

Author, playwright, actor and director, Manav Kaul’s plays have been translated into several languages including English, Marathi and Bengali and include Shakar Ke Paanch Daane, Park, Ilhaam and Chuhal which recently opened at Mumbai’s Prithvi Festival. Teekh Tumhare Peechay is the collection of short stories he released earlier this year and is among the top five Hindi books of the year. Kaul is also soon releasing his second short story collection called Prem Kabootar.

Formerly a Wall Street Journal China correspondent, Mei Fong is believed to be the first Malaysian to win a Pulitzer. Her book on China’s one-child policy explores the unintended consequences of the policy through a narrative-rich story that is ‘evocatively rendered and peppered with quirky characters’ (Wall Street Journal), including a sex-doll salesman and a dating guru. Currently, she is a fellow at the New America Foundation.

At the age of 7, Anuradha Beniwal was ranked number two in the country and is a former National Chess Champion. Azadi Mera Brand is her debut book and recounts her experiences of travelling through 10 European countries on a budget of less than Rs 1 lakh. Beniwal was introduced to Chess by her professor father at an early age while being home-schooled. She participated in several competitions and later became the world champion. Through her writing she advocates the freedom of women who should be able to take the risks of travelling the world.

Frank Trentmann is Professor of History at Birkbeck College, University of London. He is the author of the prize-winning Free Trade Nation: Consumption, Civil Society and Commerce in Modern Britain. His new book, Empire of Things: How We Became a World of Consumers, Fifteenth Century to the Twenty-First Century, was published in 2016 and with several foreign translations set to appear in 2017.

Raghu Karnad has written for Granta, the International New York Times, the Financial Times, Caravan and more. He is currently an editor-at large at theWire.in. Raghu is the author of Farthest Field: An Indian Story of the Second World War, which received the Sahitya Akademi Yuva Puraskar and was shortlisted for the English PEN prize for historical non-fiction in 2016.

Richard Sennett writes about cities, labour and culture. He is the author of The Uses of Disorder, The Hidden Injuries of Class, The Fall of Public Man, Authority, The Conscience of the Eye and Flesh and Stone. In the mid 1990s, as the work-world of modern capitalism began to alter, Sennett began a project charting its personal consequences for workers. The first of these studies, The Corrosion of Character, is an ethnographic account of how middle-level employees make sense of the ‘new economy’. The second, Respect in a World of Inequality, charts the effects of new ways of working on the welfare state and the third, The Culture of the New Capitalism, provides an overview of change. Sennett has also written three novels titled The Frog Who Dared to Croak, An Evening of Brahms and Palais Royal. Most recently, Sennett has explored the positive aspects of labour in The Craftsman and Together: The Rituals, Pleasures and Politics of Cooperation. The third volume in this trilogy, The Open City, was published in 2016.

French writer and screenwriter, Franck Thilliez was the third best-selling French thriller writer in 2015 and is known for combining science with psychological analysis and imagination. His book La Chambre des morts (The Room of the Dead) was made into a film. Syndrome E and Bred to Kill are the first two volumes of a five-part bestselling series, which also includes three standalones. The latest in the series Rêver (Dreaming), was published in May 2016 and was met with great success. One of his short stories was recently used as the basis of a modern art exhibition for the Palais de Tokyo in Paris.

The ZEE Jaipur Literature Festival is a flagship event of Teamwork Arts, which produces over 25 highly acclaimed performing arts, visual arts and literary festivals across more than 40 cities globally, and is produced by Sanjoy K. Roy. We caught up with Sanjoy and William Dalrymple, the festival’s director, here’s what they have to say about the festival that Time Out magazine saying: “It’s settled. The Jaipur Literature Festival is officially the Woodstock, Live 8 and Ibiza of world literature, with an ambience that can best be described as James Joyce meets Monsoon Wedding.”