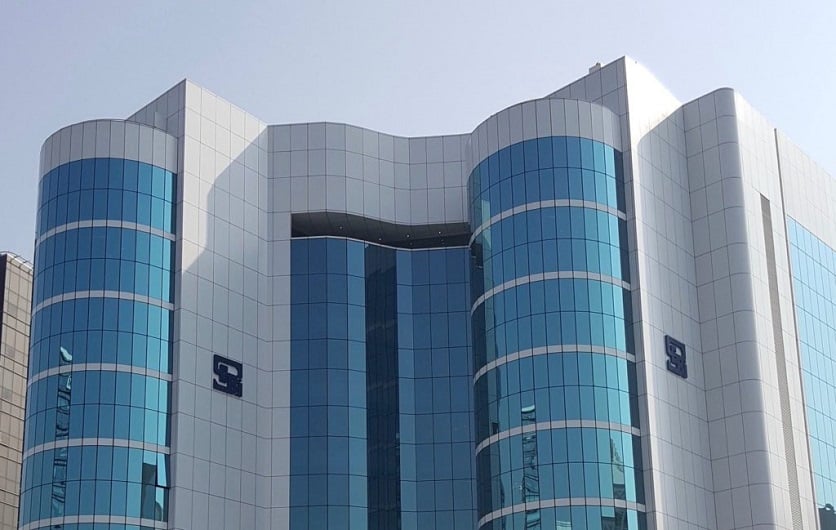 Supposedly, it was ‘ceding control’ that was cited as the key aspect keeping startups from going public.

The Securities and Exchange Board of India (SEBI) is considering a Snapchat model for startups in India to register themselves. The attempt, to revive startup listings, is considering a proposal of enabling ventures to sell shares with different voting rights.

In March last year Snapchat launched IPO and raised $3.4 billion selling 200 million shares, taking the company’s value to $24 billion on the first day itself. What the multimedia messaging app did differently was that offered shares without giving voting rights to public investors. In addition, the founders of the company held super-voting rights (about 70% in the company), offering lesser voting rights to pre-IPO investors.


SEBI, having recently tweaked startup listing and fundraising norms which failed to excite the market is reportedly planning something similar for Indian startups as a means to boost listings. Supposedly, it was ‘ceding control’ that was cited as the key aspect keeping startups from going public.

In the recent past, SEBI has been updating its regulations to lend buttress to startups. However, the panel now feels that enabling companies to sell shares but not conceding control could make it successful this time around.

The proposal also takes into consideration that startups and new businesses often burn cash and experiment with new models, etc. in the initial years.

The SEBI panel also discussed if a single institutional investor could purchase more than 30% stake in a startup during or after the listing. As per current regulations, no single institution is allowed more than 10% in a single company. The SEBI committee is expected to submit a report to post holding more consultations with the stakeholders involved.