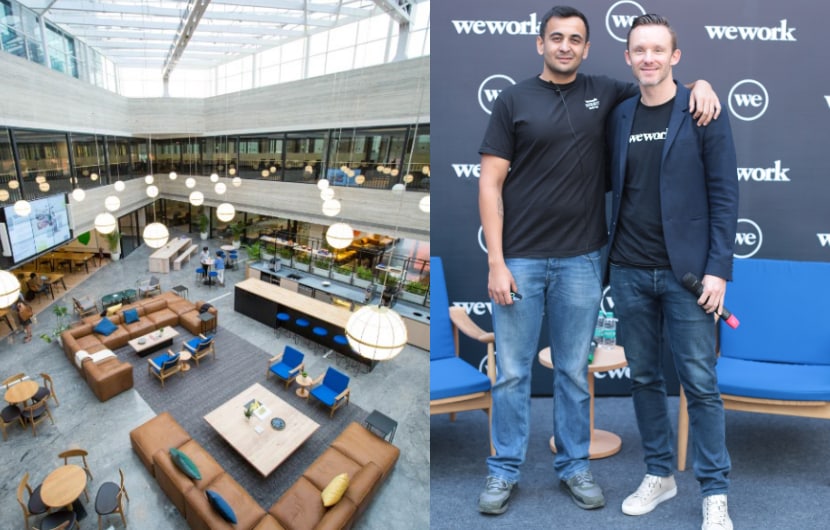 Expanding their footprint across India, WeWork has launched WeWork Bristol Chowk in Gurgaon. This marks the platform’s first location in Delhi NCR, after launching in three locations in Bengaluru and two in Mumbai.

Speaking at the launch, Virwani, General Manager at WeWork, India said they are hoping to reach 100% occupancy by April 2018. He added, “Whether you need a desk, office suite, or entire HQ, we create environments that increase productivity, innovation, and collaboration for teams of any size. As per a recent study by JLL, the coworking segment in India is expected to receive $400 million investments by 2018.”


WeWork is looking to accelerate the shift in among startups which are enabling meaningful work. With the launch of WeWork Bristol Chowk, the company will provide space for 7,000+ members across India. WeWork aims to enable companies to grow together in the local communities of each building, and in the global community of the Member Network.

As per Ryan Bennett, General Manager at WeWork, India, all the artwork at WeWork Bristol Chowk has been hand painted by WeWork’s Art & Graphics team. He further points out, “The art in the space has taken inspiration from the history of Delhi and is connected to the roots of the city and nearby areas. The artwork near the Hot Desk and Dedicated Desk areas are inspired by Lodhi Gardens – a historic park situated in central Delhi that spreads over 90 acres. The Maruti car artwork peeking into the ground floor from the first-floor corridors is inspired by Maruti Suzuki India Limited who had established a manufacturing plant in Gurgaon in the 1970s, which was one of the main reasons for the city’s economic growth back then. Inspiration for the artwork in the game zone comes from Doordarshan, India’s largest and oldest broadcasting organization which had its humble beginnings in Delhi.”

Founded in 2010 by Adam Neumann and Miguel McKelvey in New York, WeWork currently has 230 physical locations in 71 cities and 21 countries around the world. Their membership benefits and built to suit ‘creators’ from all industries and companies – big and small.