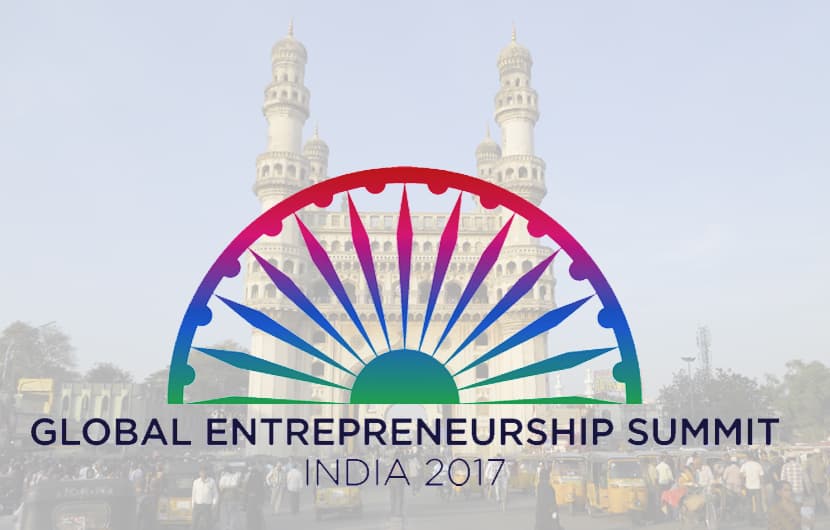 In addition to this, the government is also looking to launch more initiatives encouraging women entrepreneurs.

Taking a leaf out of the ongoing Global Entrepreneurs Summit in Hyderabad , the Telangana government announced that it would set up an incubation centre exclusively for women entrepreneurs. The ‘WE Hub’ will also procure goods made by them the state’s technology minister said.

As per mandate, the government must get 20% of its procurement from micro, small and medium enterprises. Of this, a fourth will be procured from women entrepreneurs. K T Rama Rao, Telangana’s industries and IT minister, also announced that the government would set up a ‘T-fund’ of Rs. 15 crore to meet the investment needs of these startups set-up by women.


Speaking at the summit, Rao said, “The WE stands for women entrepreneurs. Under the T-fund, entrepreneurs will be given a funding between Rs. 25 lakh and Rs. 1 crore.”

Amitabh Kant, chief executive officer of NITI Aayog – who also attended the press conference – said NITI Aayog will lend support to WE Hub via the Atal Innovation Mission programme. He added, “The NITI Aayog will also set up a women’s cell in the coming days as well, because there is disproportionate funding between men and women entrepreneurs. We need to support more women.”