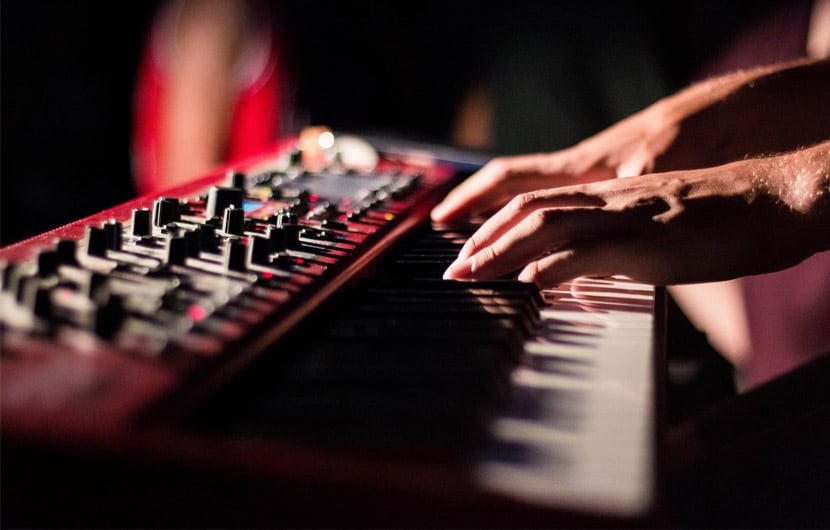 “So many artists now are choosing to stay independent, even after achieving global success – it’s a trend that hasn’t gone unnoticed and FreshTunes is all about empowering and supporting the independent community of musicians around the world to truly run their careers on their terms,” said Nikolay Okorokov, co-founder Fresh Tunes.

Nikolay further added, “I believe we’ve created a new model that is fair and gives the best value for money for all independent artists. It is one that we believe will create a new shift in digital music distribution.”

Launched in Spring 2016, Fresh Tunes has users in 84 countries, including UK, US, Russia, Brazil and India. Since inception, they have garnered a growing list of nearly 50,000 tracks. The company claims to have given independent hip hop star Oxxxymiron a number 1 album (Hip Hop chart, iTunes Russia). Along with this, they have also seen to distributing the music of Jamala the Ukrainian winner of the Eurovision Song Contest 2016.

The company is co-founded by Nikolay Okorokov and is headquartered in Dubai with the tech and operational hub in Moscow. The startup has also already set up offices in Brazil and the UK. Nikolay has a track record of founding and leading his diverse range of companies Iricom, Rightscom, Kedoo, animation studio 3D Sparrow and his stake in Russian label NDA.

Okorokov said, “Everything is going free, services are now affordable for everyone, it is the same for music. FreshTunes has a ‘freemium’ model, the main service of distributing music onto digital platforms is totally free, and if users want a value added service on top, then they are happy to pay a small fee. We truly believe everyone deserves to share their art, build their communities andreach a global audience for free.”