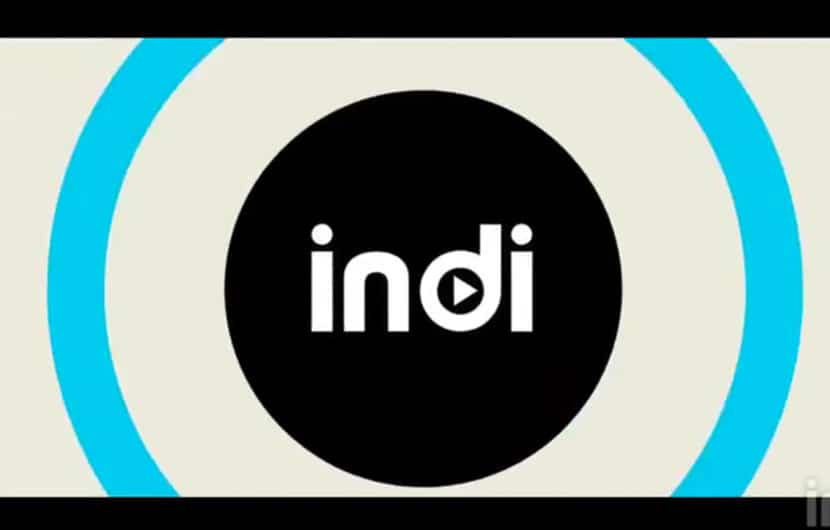 Performing bands need to upload their performance on Indi.com and they will be finally selected by John Shanks himself

Indi.com is a full-fledged video platform that provides brands a safe space to host their content and conduct engagement initiatives. On the talent front, the challenge is aimed at highlighting India has a talent pool that is raring to go.

Speaking on the association and getting John Shanks onboard, Divyansh Bajpai, Co-Founder, Indi.com India said, “We are delighted to collaborate with Artist Aloud to extend a golden opportunity for ambitious bands to up their game and win a chance to fly to L.A. to spend time in the company of John Shanks. John is a legend in the music world and he has shown that he can guide musicians to fame.”

“We have always put our heart and soul in coming up with the best platforms to promote upcoming artists. The Artist Aloud LA Calling contest is one such effort to bring out the best of independent music,” said Soumini Sridhara Paul, Vice President, Artist Aloud, adding that they are constantly looking to encourage independent music in India and that this is an opportunity that could be unforgettable.

The Artist Aloud L.A. Calling challenge requires bands to upload uploads their performance on Indi.com, which will judged and shortlisted to 10 by Artist Aloud representatives – based on talent and buzz created around the video. Of the top 10 bands, one will be selected by John Shanks himself and will get to travel to LA to meet him. Indi will look after the travel, stay and food and beverage allowances of the winners. To top it off, the band will be personally mentored by Shanks and will get a chance to perform in LA.

The Grammy Award winner, John Shanks, speaking on the same said, “This challenge aims at finding the best unsigned band from India and changing their lives forever. The winning artists will be flown to L.A. to meet me in my studio where I will spill the secrets to recording a successful album.”