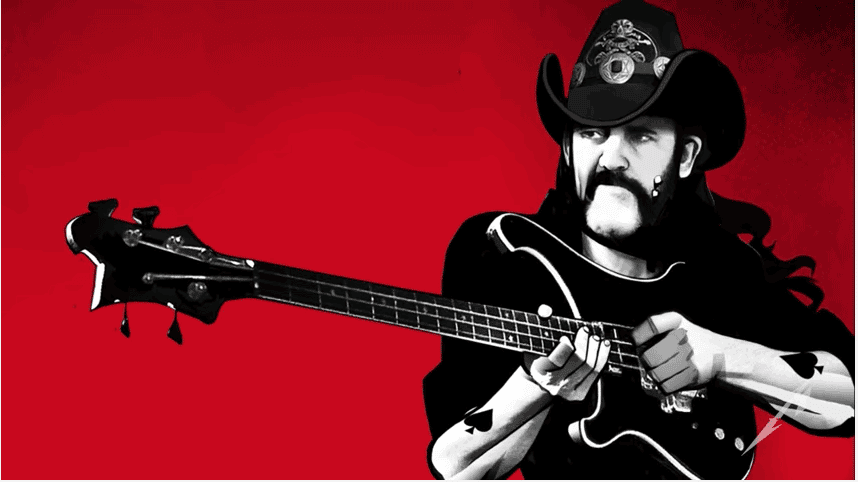 The track is a tribute to the late Motorhead frontman Lemmy Kilmister. Murder One full of Motorhead song titles, is also named after Lemmy’s favourite amplifier on stage. A brilliant video and a unique tribute, watch –

Cancel reply
Metalica we are Hardwired..to Self-Destruct
Queuing up for Rs. 2000? Gujarat Bribe of Rs. 4Lakh in new Rs. 2000 notes will make your day