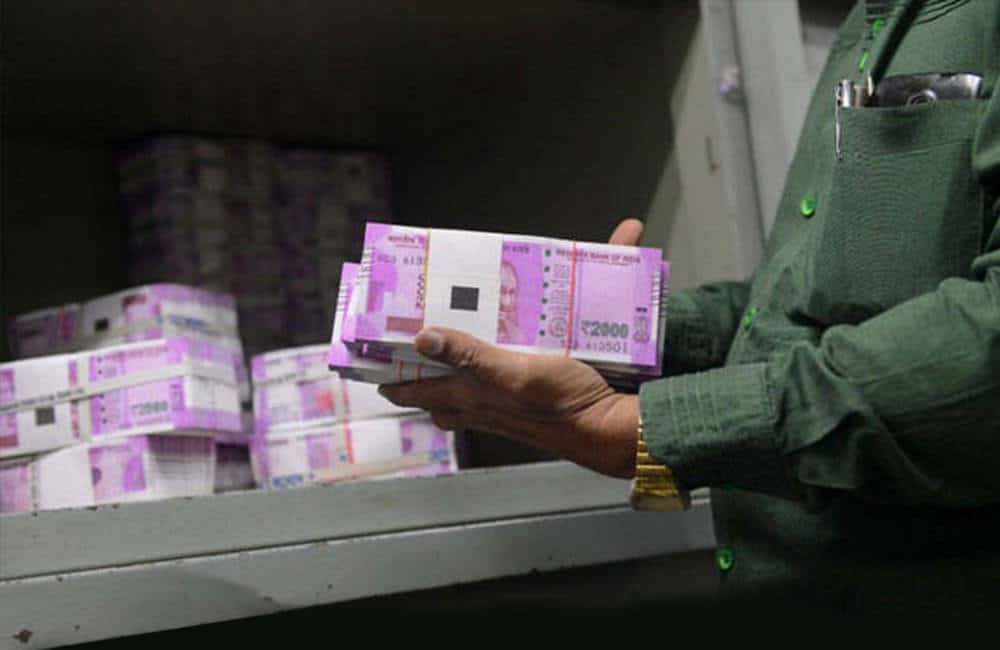 The recent arrest of two government employees (as reported by leading dailies like Hindustan Times), for an alleged bribe of Rs 4 lakh in Rs 2,000 notes is fascinating. Firstly it’s a glimpse of the times to come where storing 2000 rupee notes will take less space, the bribe amounts will increase as the size of the packet will be small.

But the most shocking aspect is the way the bribe giver arranged Rs. 4Lakh in Rs. 2000 notes. Till date, many people have not even seen a Rs. 2000 note.

Some individuals even trusted the Finance Minister Arun Jaitley and his team including the Economic Affairs advisor Shaktikanta Das who in a daily press conference asked us to be calm and not panic as the scheme of the Rs. 4,500 exchange will run until December and then suddenly it was reduced to Rs. 2000 limit. A reward to people who did panic?


Where people don’t have money in their pockets and all work has taken a hit with chaos all over the streets. People are giving and taking bribes of Lakhs in Fresh Rs. 2000 notes. Also not to forget this is just one case that has been reported and people have been caught. What about the numerous that would be happening on a daily basis?

So the only question that remains, Are the bankers colluding? Your views please and do write to us at editor@mybigplunge.com