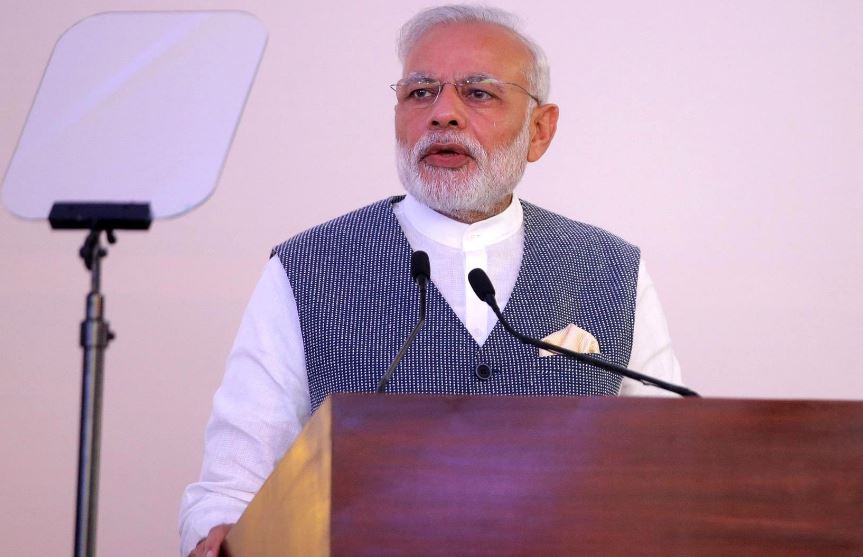 Foreign investors and investors registered with SEBI are given exemptions, however, domestic investors – in general – still need to defend their valuations

In order to make the tax regime for entrepreneurs more attractive and simple, the Indian government is looking to review the tax policies for startups. Prime Minister Narendra Modi’s flagship scheme, Startup India, was launched about two years ago and has placed India as the third largest startup ecosystem in the world. However, industry feedback suggests that there are a lot of issues that need to be addressed urgently to improve the tax policies under the Startup India scheme.

As per media reports, the government is reviewing the tax regime for startups and Modi is scheduled to meet with several heads of ministries along with startup founders to discuss this. The meetings had started in the run up to the Global Entrepreneurship Summit, being held at Hyderabad, starting today.


Speaking to PTI earlier this month at the launch of 2017 ‘Indian Startup Ecosystem-Traversing the maturity cycle’, Nasscom Chairman, Raman Roy was quoted saying, “As an angel investor, I have 60-plus investment in the world. (In) Some of my investee companies, the tax guys coming back and saying that this is not an investment and this has to be taxed as your income in your (account) head.” He adds that this could be why angel stage funding has dipped by 53% while early stage funding is up by 83%. There are also some concerns over the taxation rules for employee stock options.

Foreign investors and investors registered with SEBI are given exemptions, however, domestic investors – in general – still need to defend their valuations. Companies still receive notices asking for clarity on the premiums they receive. This has been a pain-point that is commonly prevalent and far from over.

While the actual tax changes are not expected to come into effect before the next budget, February 1, 2018, some procedural bugs can still be fixed prior to that – provided only notifications are required to change such rules.

Till such time, entrepreneurs and other stake holders of Startup India will need to be patient while making the most of the other benefits available to them. Some of these include, three-year income-tax holiday for startups incorporated after March 31, 2017. According to a report by the International Business Times, so far, 671 startups have been considered by the Department of Industrial Policy and Promotion (DIPP).