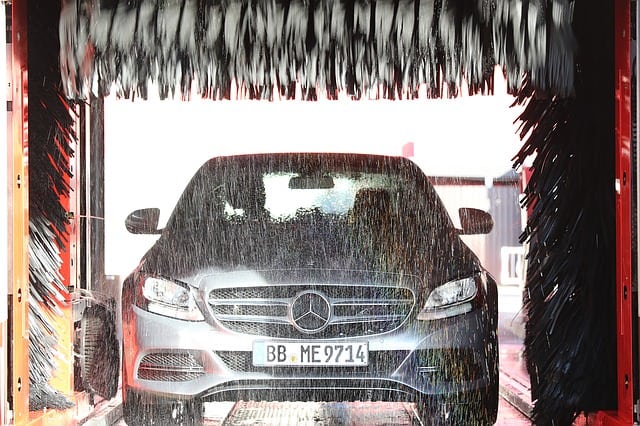 Bangalore based online car servicing platform Pitstop, has secured an undisclosed amount from founders of Myntra and Livspace.

Pitstop was founded by Mihir Mohan Mishra and Nirant Ramakuru. The company aims to standardize the unorganized auto service industry. They also offer a booking platform for repairs from garages and auto care centres.

Mishra had earlier co-founded Unamia.com that has now shut down. He had then launched another venture named Tbox which aimed at disrupting the SMS management space.

Mishra did not disclose the funding amount but said it is under $1 million and was completed in November. The money was used to set up its base in Bangalore.

Pitstop looks at tapping and standardizing independent garages where service cost is relatively low compared with dealer service centres. The company is based in and operational in Bangalore where it has a network of certified garages. They have divided their clientele into two segments. First, the people whose cars are more than three years old and are looking for cheaper alternatives to service them in independent garages and second, those who own second hand cars and want them serviced

Pitstop has a network of 25-30 garages in Bangalore. It aims to expand into other cities such as Mumbai, Delhi NCR and Chennai by June.