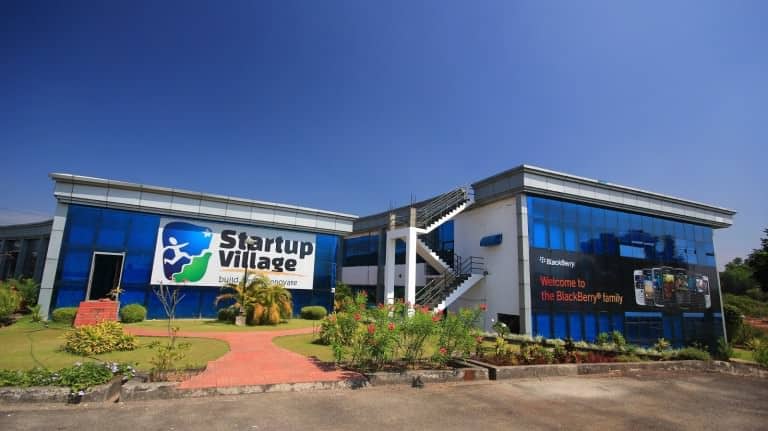 The PPP model incubator that was launched four years ago to build and support a startup culture in Kerala is going to be scaled up and enter its next phase.  The Central Government’s Department of Science and Technology has approved the Startup Village’s Phase 2 wherein it will go completely digital.

The PPP model incubator was launched in Kerala to become a blueprint for the nation. Its entering Phase 2 is in keeping with Prime Minister Narendra Modi’s  Startup India initiative that was launched earlier this year. The model incubator will now concentrate on creating an entrepreneurial culture and provide engineering students with a digital incubation framework, ranging from application for admission to teaching, mentoring and graduation.

CM Pinarayi Vijayan will launch SV.CO, the world’s first digital incubator for student startups on July 13 at Thiruvananthapuram. The Digital Incubator has already received more than 1,000 applications from students from across Kerala, Gujarat and Andhra Pradesh in its beta stage.

The Phase 2 of Startup Village follows the Department of Science and Technology approving the project completion report of Phase 1 (2012-15). Its original mandate was to incubate 48 startups during this period, but it went on to receive an overwhelming 6,000 plus applications. Also, 3,000 new jobs were created by the young startups, which raised more than Rs 45 crore in funding.