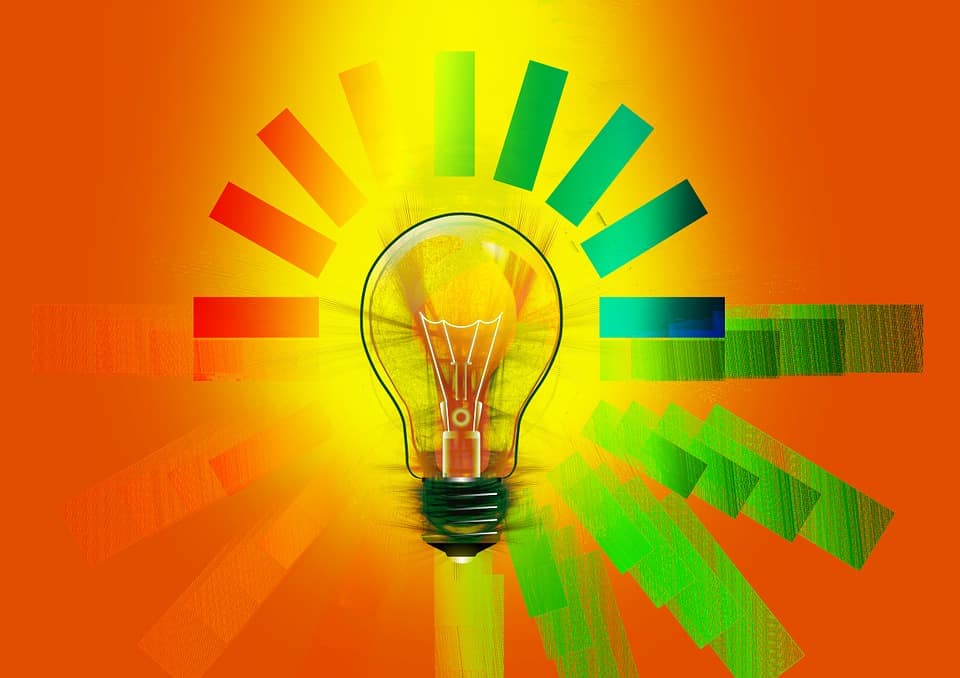 Entrepreneurship could bloom at the most unlikeliest of places. Recent developments in Jharkhand are a glowing example of that. As the Naxal activities get less frequent and chief minister Raghubar Das take up initiatives to improve the startup ecosystem of the state, Jharkhand is experiencing a new entrepreneurial energy led by its young citizens.

A workshop is being organized by a group of private bodies at BNR Chanakya in Ranchi, namely ‘Namaste Start Up’, where a number of such enterprising startups are being showcased as part of the industry’s efforts to boost a culture of entrepreneurship in the state.

Inaugurating the workshop Governor Droupadi Murmu stressed how promoting theses startups would not only help youths to get self-employed but also provide jobs to others in the region.


The event has been organized at a time when Prime Minister Narendra Modi’s ‘Startup India’ campaign, to promote the culture of Startups in India is gaining much traction. Chief Minister Das has also initiated special measures to improve ease of doing business in the state with an aim to spur entrepreneurial growth.

Some of the entrepreneurs that are thriving in the region are-

1. Sumi Hembrom (27), who manufactures cotton sarees and sells them in the weekly market near Kanthikund village in Dumka. She also she trains women in manufacturing what Santhals call the ‘Panjhi saree’. 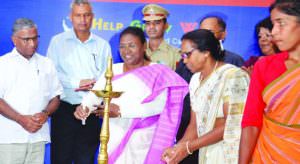 2. Rakhi Mishra (24), a Ranchi-based person with disability, supplies handicrafts on demand. After collecting orders through WhatsApp, she uses a courier service to supply them to her customers across the state.

3. Alfred Frenzy (25), an MBA from United Kingdom, who serves tribals in Dumka not only by mobilizing them to end illiteracy and malnutrition, but also by making them sell their forest products to whole sellers instead of middlemen. This helps him earn and makes tribals gain higher rates than offered by middlemen.

Punjab National Bank and the State Industry Director K. Ravi Kumar, has welcomed the change with open hands. “We are committed to offer them help in accordance with the state government’s guidelines”, said he.


The biggest obstacle in their progress has been the Naxalites. However, official records now show positive changes and a clear decline in Naxalite violence which has been active in Jharkhand in the past over four decades from 1966.

Sumi Hembrom, one of the entrepreneurs, said, “We don’t want to remember the past. We want to look forward, come up with good products and compete in the market.”

There were other startups showcased that include on-demand vehicle servicing and door-step delivery service provider Pitstop, and on-demand doorstep grocery and electronic products delivery ABCD; both started by young entrepreneurs.