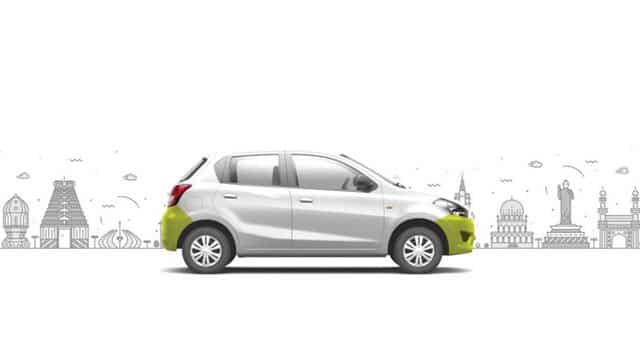 It seems Uber’s competitors worldwide are growing stronger and stronger every week.

After it threw in the towel in its battle for the Chinese market earlier this week merging with Didi Chuxing, their South East Asian competitor Grab came into news for raising a huge funding from their Chinese competitors. And now, it is their biggest Indian competitor Ola, whose valuation has sprung up in a sudden revelation.

In a recently disclosed report, it was stated that US-based investment firm Vanguard had invested $50 million in cab hailing app Ola in December 2015.

The share value per share was $40,885 at that time. The recent filings of the investment firm with the US Securities and Exchange Commission (SEC) reveal that Ola has witnessed a surge in its valuation taking it to $41,577 per share. This takes Ola’s valuation to $4.2 billion.

Headquartered in Valley Forge, Pennsylvania, Vanguard is also an investor in Indian e-commerce giant Flipkart.
While this would not concern Uber, who are financially strong, it surely makes their battle to acquire the highest market share murkier by the day. With Uber increasing its share from a mere 5% a year ago to 40% in early January, things became tough for Ola. This certainly puts Ola back on track.

Unlike China, the Indian market has not yet seen the fundraising battle like China. While Ola was reportedly in talks for a new investment earlier in June to raise around $300-400 million, Uber announced in June that it was pumping in $6.4 million in its cab leasing partner Xchange Leasing.

The Ola and Uber battle has become a public affair now with the former taking the latter to the court owing to licensing issues. Earlier to that in March, Uber filed a lawsuit against Ola alleging that its employees and agents were making false bookings on the Uber app, in a complaint filed at Delhi High Court.

Ola has users across 102 cities, with over 350K cabs and 100K auto-rickshaws and taxis, while Uber is only available in 27 Indian cities. Ola has also introduced a range of shared mobility services on its platforms like Ola Shuttle and Ola Share for commute and ride-sharing respectively.