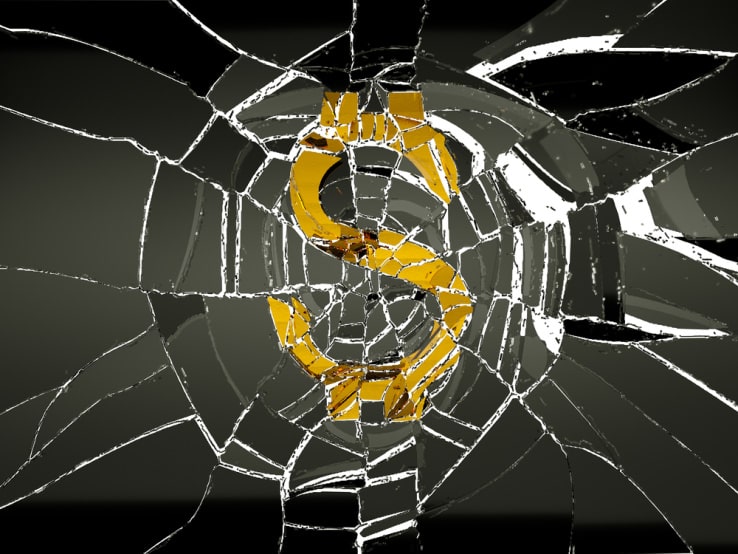 According to a recent survey done by the ‘VCCEdge Startup Funding Insights’, the NCR region has seen quite a cash crunch in 2016 with only deals signed worth $170 million (about Rs 1,140 crores) in 155 transactions.

As compared to the landmark year of 2015, where the region registered a deal value totalling $608 million as against $289 million in 2014, this year has been quite disappointing.

Nita Kapoor, the CEO of News Corp VCCircle, said, “The slowdown is attributed to investor pragmatism and selectiveness in funding enterprises that have business models that best optimise the funding they receive. Startups have to, perforce, ‘Conserve and Grow, or Perish’.”

While the top angel/seed funding deal was that of online gaming company Gamooz Interactive Solutions that saw funding to the tune of $15 million, the food-Tech topped the table in terms of a number of deals.

There were 50 investments worth $28 million since 2011. Travel technology players saw maximum fund flows to the tune of $80 million across 46 deals since 2011.

Meanwhile, enterprises in the Edu technology space attracted $36 million across 39 deals since 2011, the report added.