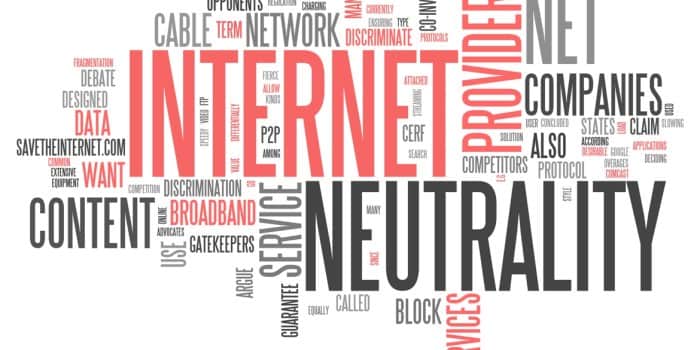 The ongoing debacle concerning the disintegration of net neutrality has raised many voices and eyebrows over the past few weeks. While it definitely concerns industry giants and consumers to a major extent, it will particularly be a huge blow to countless entrepreneurs across the country. Net neutrality is one of the primary aspects that help small business owners, start-ups and independent entrepreneurs to launch and showcase their businesses online along with selling and marketing their goods and services. However, if the not-so-distant future ceases to have freedom over online usage, many of these start-ups will be discriminated on the basis of cost and speed.

India is easily one of the rising hotspots for start-ups due to the massive spread of internet accessibility over the past few years. While this definitely seems like a milestone for the country from both an economical and technological point of view, a chokehold on the flow of online data will cripple numerous potential start-ups. It was only due to the unbiased access of internet that led to the formation of e-commerce bigwigs like Flipkart.
The people behind savetheinternet.in who consist mainly of individuals from start-ups, have acted against this ominous threat by drafting an open letter to PM Narendra Modi, Ravi Shankar Prasad and Nirmala Sitharaman. The letter talks about how India could be a breeding ground for successful start-ups and one day have its own contender of Google or Amazon. Furthermore, the letter also talks about Mr.Modi’s Digital India campaign and describes how the initiative will fail if Indian users are discriminated over their online freedom.

The original letter can be found on http://www.savetheinternet.in/startups/
All said and done, it’s hard to predict the future of internet considering the chain of events that have happened in the recent past. While we all wish to embrace net neutrality, only time will tell what the future holds.