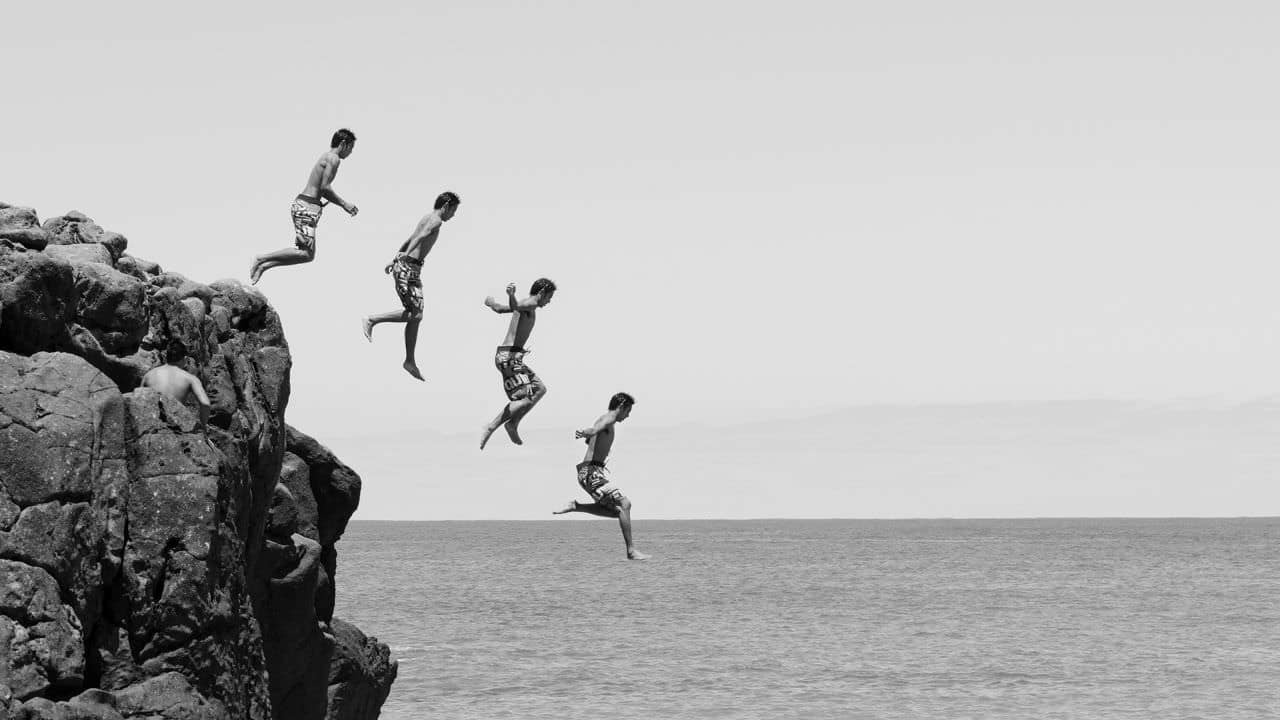 Further joining the list of failing startups, Mumbai-based online grocery delivery firm GrocShop closed its shop. This is another instance of failure to find a profitable model that was booming in the market last year this time engaging investors in droves.

It would be difficult to say that the model was flawed as in November 2014 GrocShop was even selected for Microsoft’s startup programme, BizSpark, which provides new ventures free software, support and visibility for three years. In May 2015, GrocShop was among the 16 startups which were selected for the Google Launchpad programme.

Commenting on the failure of the startup, its co-founder Ayush Garg told that it became late to enter in grocery delivery business, which made its competitors, grow faster.

“We were also not an expert in the operational business and, therefore, outsourced it. We also failed to raise a follow-on round of funding,” said he.

Founded in November 2014 by IIT-Bombay alumni Rahul Kumar and Garg, it was operated by GrocTech Solutions Pvt Ltd. It launched its operations in March 2015 raising seed funding from IIT-Bombay’s alumni network. It offered its services in Mumbai, Bangalore and Pune.

The company pivoted to an asset-light model in July 2015 and laid off 45 people in the process. It also started outsourcing logistics to Roadrunnr and Grab.

By December, GrocShop already shut its operations in Pune and Bangalore before closing down the company early this year. “We could only reach a maximum of 150 orders a day in Mumbai, and 20 orders a day in Bangalore and Pune,” Garg added.

Over the past few months, online grocery delivery business has suffered multiple blows. The journey has become tougher in this segment with high logistics and customer acquisitions costs and wafer-thin margins. A slowdown in funding has made matters worse.

Not only the smaller startups but the bigger and well-funded ones have also faced rough weather. PepperTap, which was one of the biggest players in the segment and had raised funding from SAIF Partners, Sequoia Capital and Snapdeal, shut shop a couple of months ago.

Grofers, one of the other heavily funded grocery delivery startups, has also found the going tough. The company, which has raised a total of $200 million from investors such as Tiger Global and SoftBank, shut operations in nine cities earlier this year. It has also laid off employees and revoked campus job offers as part of a restructuring.