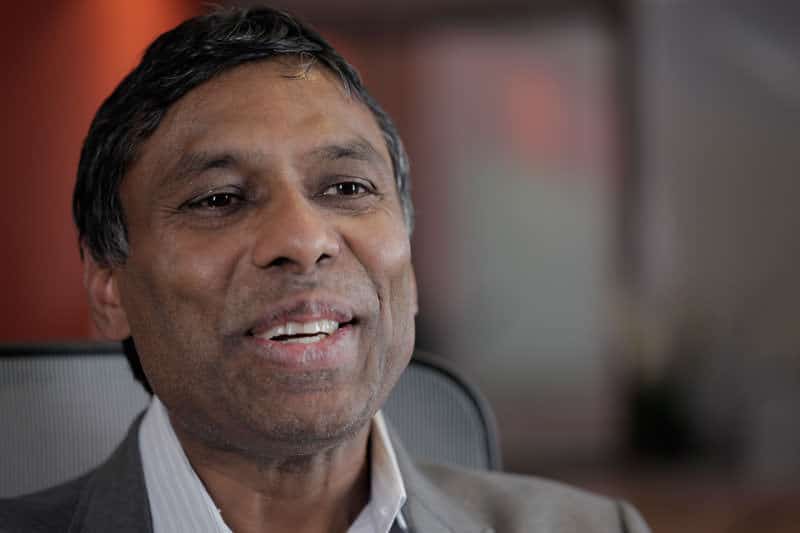 The Florida startup which has recently got the approval from the US government to land on the moon is actually founded by an Indian entrepreneur namely Naveen Jain from Meerut, Uttar Pradesh.

In a recent interview, Jain discusses that there is a lot of work to be done on the moon.

“This means we are in the league of the superpowers,” Jain told ET. The Moon Express, his startup, will be executing the commercial project beyond the earth’s orbit.

Co-founded by space entrepreneur Robert Richards, this is the first time in history for a private company and is also being hailed as a pathfinder for privately funded commercial space missions in the future.

“It is symbolic of what a small group of people are capable of doing. If I can come to this country and land on the moon, imagine what anyone else can achieve,” added Jain.

This approval has triggered controversy as to who holds authority over the cosmos. K Sivan, the director of Vikram Sarabhai Space Centre (VSSC) and a key scientist in India’s successful cryogenic engine, said, “While I would not comment on the company, I believe that the moon should be for everybody, just like the Sun is. The concept of ownership cannot be extended to the cosmos.”

The journey till here was not easy. Jain had founded a clutch of companies, which varied across fields from online search to software services to selling background information about clients.

His pre-dot-com era company InfoSpace had raised huge expectations in late 1998 as it went public, rumouring talks of multi-billion dollar valuations before they imploded through 2000 like many other Internet companies during that era and culminated.

Consequently, Jain ended up getting “terminated” as CEO by InfoSpace board in 2002, according to a company release.

Jain has currently been backed by 3D design company Autodesk among others. He revealed that the company is in the process of raising $25 million for the launch and the last round valued the company at $100 million. The cost of the lunar mission, from concept to landing, he claims will be under $50 million.

The company will “harvest” the moon for platinum-grade material, rare earth materials and Helium-3.

Jain stated, “Water on the moon also creates a great opportunity to create rocket fuel and fuel for humans, oxygen. We are also taking paid payloads such as telescopes and other scientific instruments on the moon.”

Continue Reading
You may also like...
Related Topics:mining on moon, Moon Express, Naveen Jain, UP entrepreneur, US Government