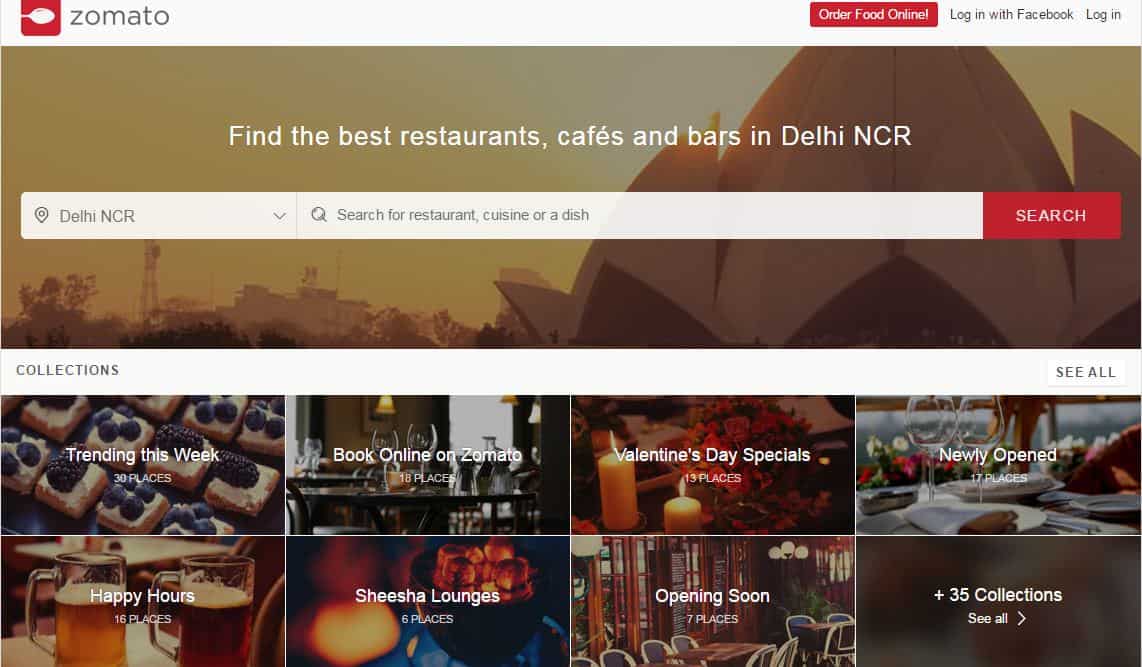 Zomato, the online restaurant guide recently announced that it has now become profitable. This happened after it broke even operationally in six regions namely India, the UAE, Lebanon, Qatar, Philippines and Indonesia.

To hit profitability at a time when start-ups are finding it difficult to find investment is a huge achievement. Zomato based out of New Delhi – Gurgaon is valued at just over $1billion. Its investors include Sequoia Capital, Singapore government’s Temasek Holdings and Indian e-commerce player, Info Edge.

“We are profitable in 6 of the 18 markets, we are the market leaders in,” Zomato Founder and CEO Deepinder Goyal told The Deccan Herald.

“This is a great confidence booster for us and now is the time to double down on growth, and what I call defending our turf in the markets we are strong in,” Pankaj Chaddah, Co-Founder of Zomato told The Deccan Herald.