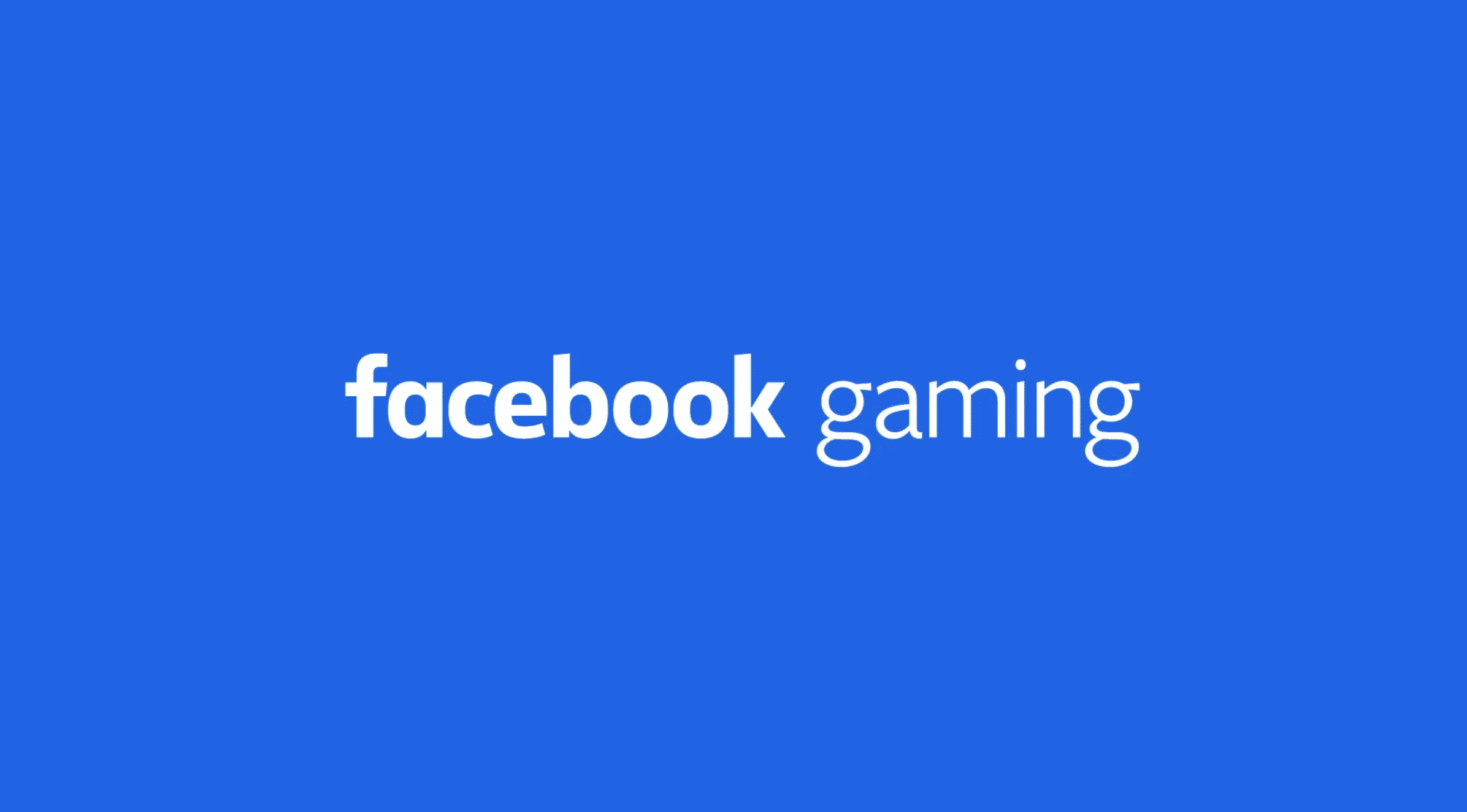 Facebook, clearly unhappy with Apple Inc., claims that the iPhone maker’s iOS App Store policies are harming consumers. The social media giant alleged it was forced to release an inferior version of its Facebook Gaming app because of Apple’s strict control over the App Store.

On Friday, Facebook released a gaming app that allows users to broadcast themselves playing games and watch other games as they play. An official statement said the Android version of the app includes instant games, which people can play against other users (somewhat like PubG). But Facebook had to remove the feature on the iPhone version of the app, due to Apple’s policies that prevent apps from acting as game stores.


The social media networking company had spent six months trying to persuade Apple to allow the same features as that on the Android version. Sheryl Sandberg, Facebook COO, said they had to remove gameplay functionality entirely to get Apple’s approval on the standalone Facebook Gaming app. “This means iOS users gave an inferior experience to those using Android,” the statement said. “We are staying focused on building communities for the more than 380 million people who play games on Facebook every month, whether Apple allows it in a standalone app or not,” Facebook says the original version of the app allows users to watch and create live gameplay streams and participate in gaming communities.

Sources said games are the largest source for revenue for Apple on the App Store. Its believed that Apple blocks game services that could compete with its products and sales. The iPhone maker defended itself, saying that its App Store policies were designed to protect consumers. It said it had allowed other apps including games, into the App Store.

Facebook runs and manages the world’s largest social network and owns many popular apps – Instagram, WhatsApp and Messenger, and Apple controls its distribution through its App Store. This makes Facebook dependent on Apple to reach out to its loyal users.

However, Facebook is not alone. Microsoft has had its fair share of problems with the iPhone maker. Microsoft does not have a path to bring its vision of cloud gaming with Xbox Game Pass Ultimate to gamers on iOS via the Apple App Store. A spokesman said Apple stands alone as the only general-purpose platform to deny consumers from cloud gaming and game subscription services.