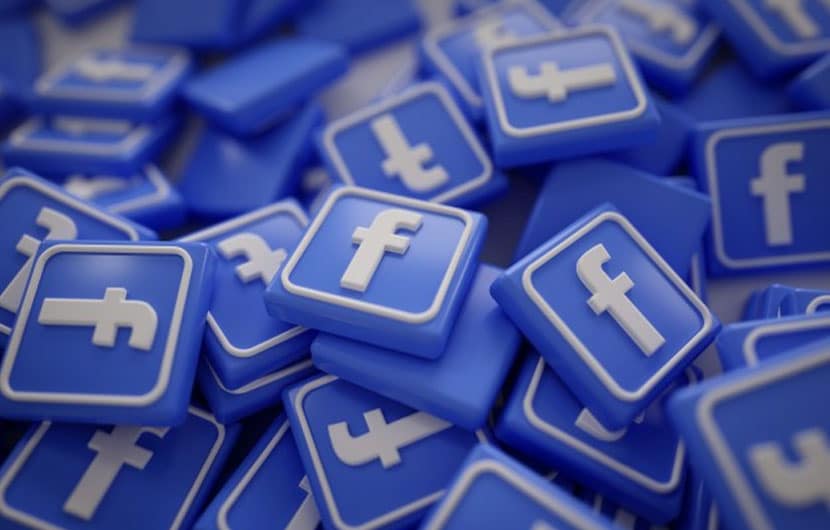 Facebook takes another jab at Apple for deterring innovation and competition

Facebook had asked Apple to reduce its 30 per cent App Store cut.

Facebook has once again taken a jab at Apple, this time for rejecting its new app updates. Mark Zuckerberg, the social media platform’s CEO, called the iPhone maker a deterrent to innovation and competition.

During a webcast with employees, Zuckerberg was quoted saying that Apple’s App Store blocks innovation, blocks competition and allows the company to charge monopoly rents. Facebook is in the growing list of apps raising concerns about Apple’s App Store policies. Recently, Epic Games had filed a lawsuit against Apple, and now the Games Fortnite App has been removed from Apple Store. In mid-August, Apple had said that it would terminate Epic Games’ developer account if the Fortnite app continued to break the App Store rules. Reports state that Fortnite had violated the App Store rules since August 13, when it introduced a direct payment option that skirted Apple’s in-app purchase system by allowing payments directly to Epic Games. As a result, Apple pulled the app from the App Store, and this transformed into a legal battle.

To renew some of the business lost due to the COVID-19 pandemic, Facebook had launched a feature that lets businesses host paid online events. As such, the social media giant asked Apple to reduce its 30 per cent App Store cut, since it wanted all of the money to go directly to the small businesses. But the request was rejected. Not to be pushed back, Facebook planned to add a line inside the iPhone app that informs users that ‘Apple takes 30 per cent of this purchase’. And Apple didn’t approve this language either.

Facebook, in an official statement, said if users make the same purchase elsewhere, whether on the web or through the app on an Android phone, small businesses will keep 100 per cent of the revenue. Its spokesperson said they should have the option to help people understand where the money they intend for small businesses actually goes. He added that Apple rejected its transparency notice around their 30% tax. But Facebook is still working to make that information available inside the app experience. 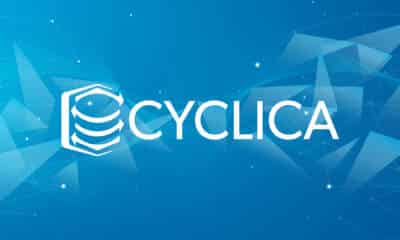 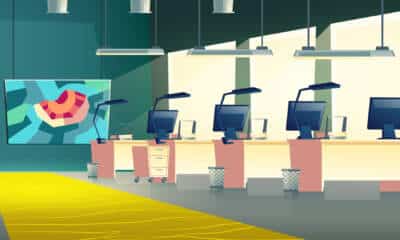 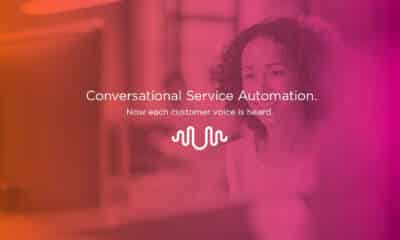