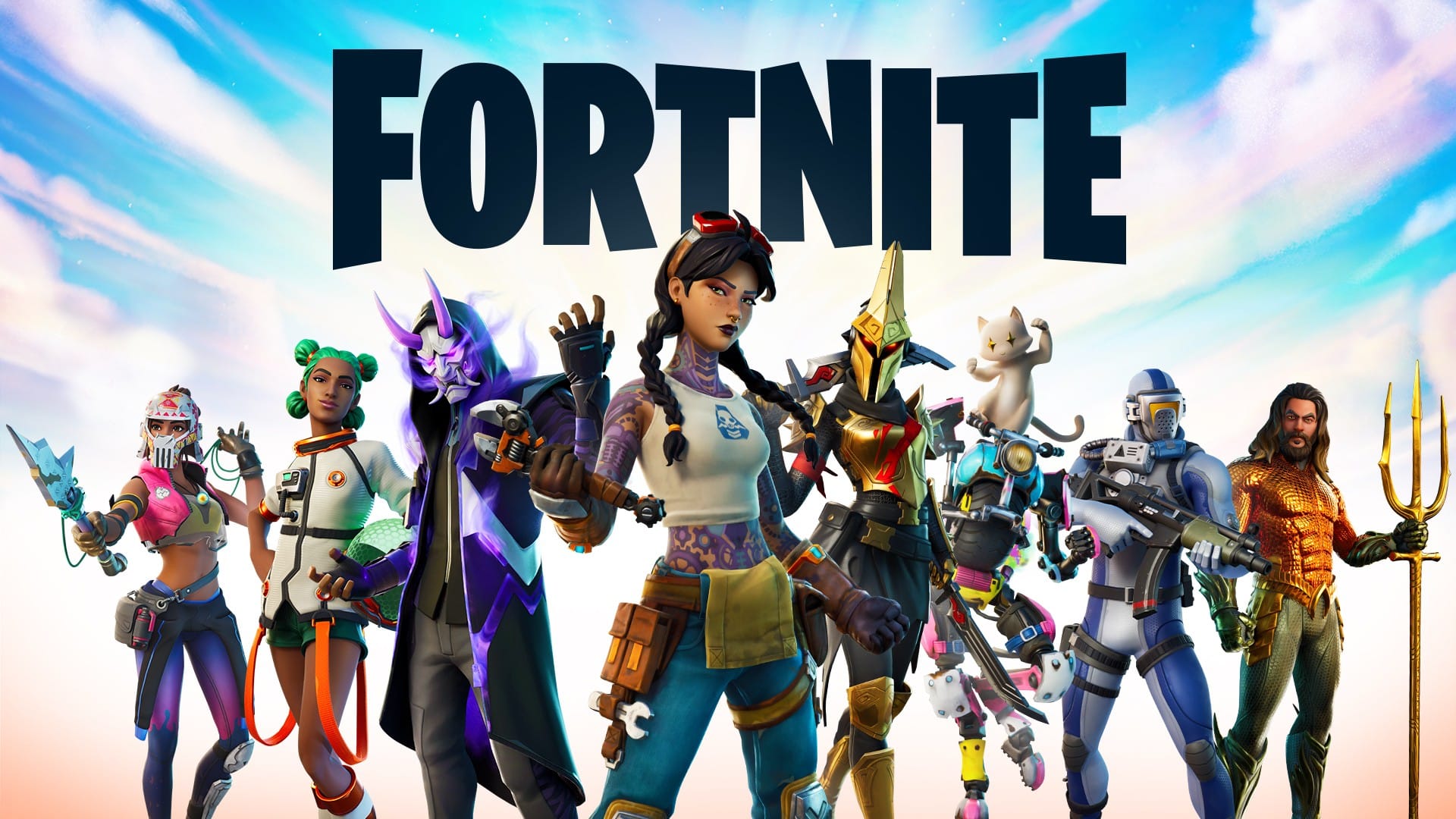 Epic Games, the maker of Fortnite, has filed a lawsuit against Apple and Google for blocking the game after it introduced a direct payment system. Epic alleges, in the lawsuit, that Apple is engaging in anti-competitive behaviour and monopolistic practices through its app store, which is a major distributor of games and apps for Apple devices. The company also took to Twitter to reach out to users and fans.

It tweeted that Epic defied the App Store Monopoly, and in retaliation, Apple is blocking Fortnite from a billion devices. The complaint alleges that Apple has become a behemoth seeking to control markets, prevent competition and stifle innovation. Epic claimed that the company’s size and reach far exceeds that of any technology monopolist in history. The maker of Fortnite has also drawn attention to Apple’s 30% commission of in-app subscription purchases, which is a cut that Epic describes as ‘exorbitant’. It pointed out that Apple’s policies to require developers to go through the App Store are also anti-competitive. The company said it would release its competing app store were it not for Apple’s rules.

Epic Games has defied the App Store Monopoly. In retaliation, Apple is blocking Fortnite from a billion devices.

“Apple is bigger, more powerful, more entrenched and more pernicious than the monopolists of yesteryear. At a market cap of nearly $2 trillion, Apple’s size and reach far exceeds that of any technology monopolist in history,” the lawsuit said.

Taking the battle to a new level, Epic Games called gamers and critics of App Store policies to action with the release of a video parodying Apple’s famous 1984 Super Bowl ad spot. As per Apple Insider, in the original Apple is portrayed as the breaker of IBM’s ageing and despotic bonds.

In regards to Google, Epic Games claimed that the company was abandoning its ‘don’t be evil’ motto. “In 1998, Google was founded as an exciting young company with a unique motto: Don’t Be Evil, said the lawsuit. “22-years later, Google has relegated its motto to nearly an afterthought, and is using its size to do evil upon competitors, innovators, customers and users in a slew of markets it has grown to monopolize.”

Apple, in an official statement, said Epic enabled a feature in its app, which was not reviewed or approved by Apple. “They did so with the express intent of violating the App Store guidelines regarding in-app payments that apply to every developer who sells digital goods of services,” the company said. Google spokesman confirmed that Fortnite remains available on Android. “We can no longer make it available on Play because it violates our policies,” Google added that the company welcomes the opportunity to continue discussions with Epic. 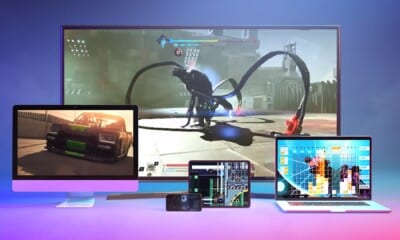 Luna to compete with Microsoft and Google in cloud gaming 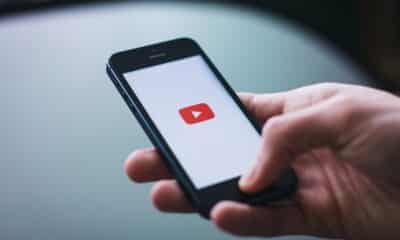 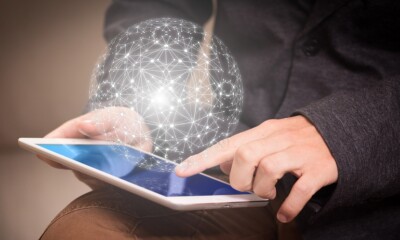