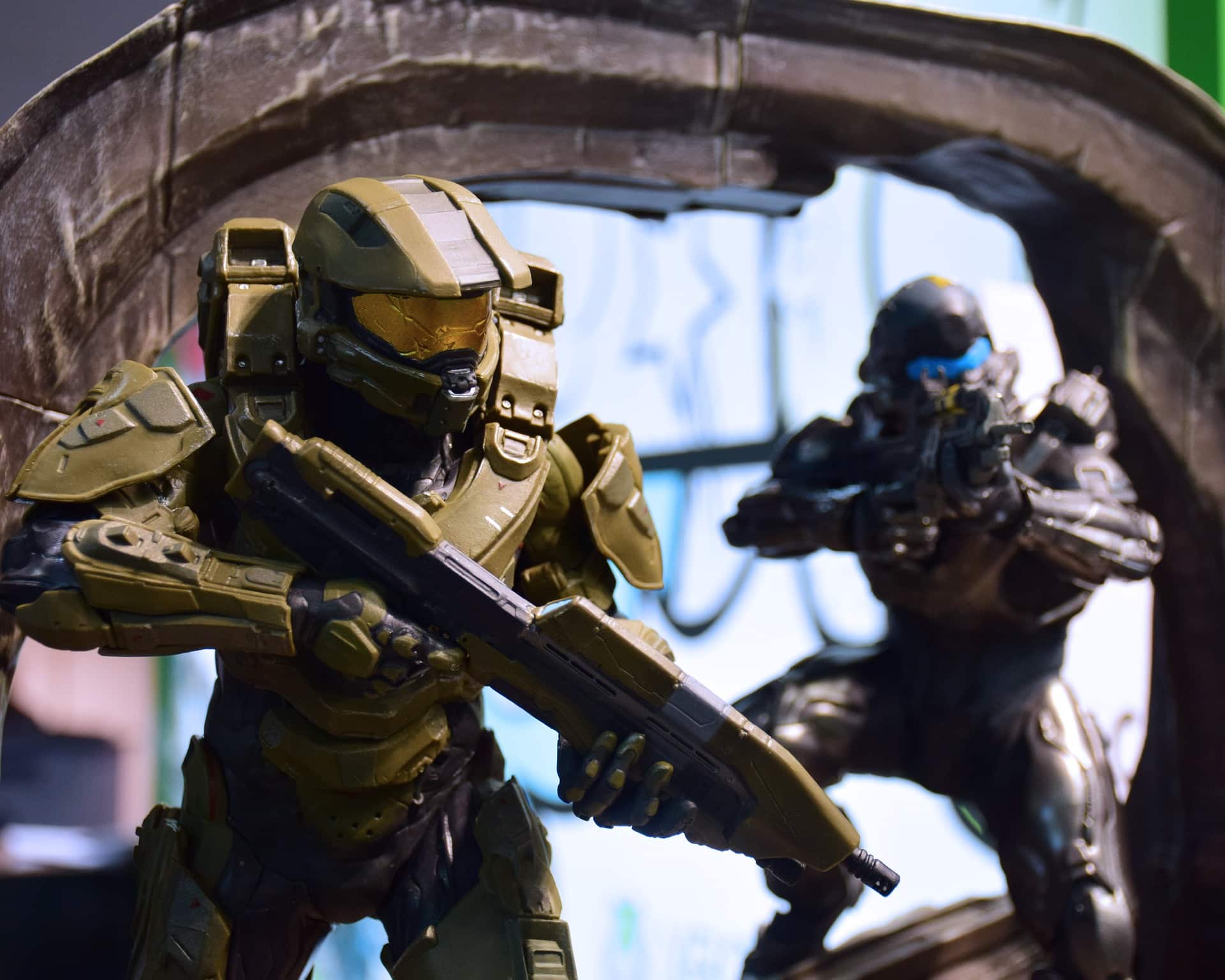 Microsoft will be launching its Netflix style cloud gaming service on September 15 as part of a $15/month subscription bundle. Cloud gaming is the ability to play games from the cloud, whereby users stream games over the internet on their smartphone, tablet devices or PC, while the games run on remote services, thus the name ‘Netflix for games’.

Last month, Microsoft had revealed that it would make its xCloud streaming platform a free add-on to its Xbox Game Pass Ultimate service. Xbox Game Pass Ultimate, which costs $15 a month, is the firm’s top subscription product. It gives gamers access to a catalogue of games on its Xbox One console and Windows 10 PCs. The beta version of Microsoft’s cloud gaming software will be included with the Xbox Game Pass app on September 15, allowing users to jump into a game from their smartphone or tablet.


However, the app will only be available on Android devices and in 22 countries, including the United States, Canada, Britain and South Korea. Sources said players will be able to choose from a selection of over 100 games at launch, including Destiny 2, Gears of War 5, Halo 5, Grounded and Minecraft Dungeons. The pull factor of this model of gaming is that gamers wouldn’t have to buy a console or an expensive gaming computer to play.

In 2019, Google had launched its streaming platform called Stadia, but it was met with a mixed reception because of a limited number of games, and it had been bought individually.

For Microsoft, the plus point is that it’s not new to gaming, it has Xbox in its kitty. George Jijiashvili, a senior analyst at Omdia, said Microsoft was a force to be reckoned with in the game streaming market, thanks to its Azure cloud technology and Xbox gaming brand. Moreover, it has made gaming for smartphone-friendly with a range of dedicated controllers and accessories that will work with cloud computing. One controller can be attached to the gamer’s smartphone, with analogue sticks and buttons on either side, similarily to Nintendo’s hybrid Switch console.

The computing giant is also ready to launch Xbox Series X console which will give Sony’s next-gen machine PlayStation 5 a fierce competition.