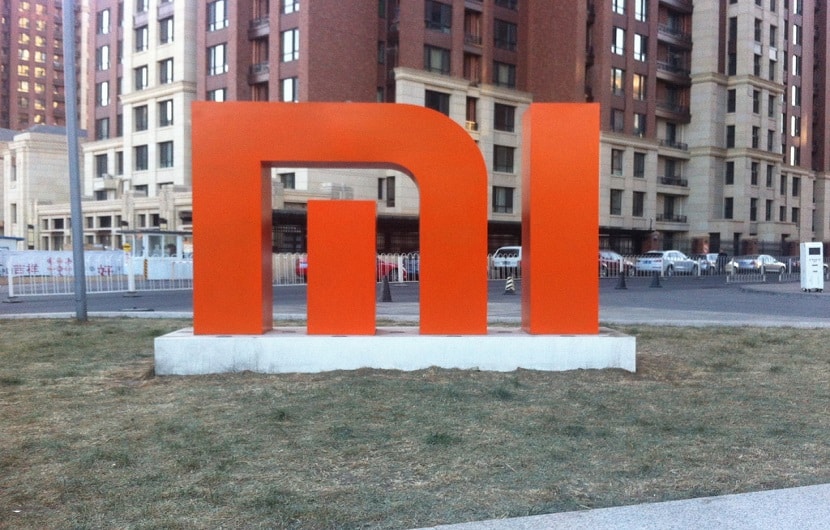 Around 200 new products will be introduced to the Indian market in the coming years – which may not necessarily include smartphones.

Chinese smartphone maker Xiaomi has recently made news for several reasons. Last week it was announced that the company shares the top spot in the Indian smartphone industry, according to International Data Corporation (IDC), with 23.5% market share.

Xiaomi’s CEO, Lei Jun recently visited India and, in an interview with The Mint, said that they are looking to invest about $1 billion in around 100 startups across India. As the company is looking to strengthen its foothold in the country, they are hoping to do identify and invest over a period of five years.

While their product portfolio in the Chinese market is at about the 200 mark, in India they are limited to just about 20 products. According to Lei Jun, this is because he believes that for a product to be successful in India, it requires a different, focused and more patient approach. He says, “Most of these products that we are talking about were initially designed for the Chinese environment. We cannot just simply bring them over from China. We first need to understand the user’s needs and likings. We would also require a few team members to move over to India to build India-specific products, maybe products that we won’t sell in China.”

Talking about the 4G connectivity revolution in India, Jun says that Xiaomi would like to join in the celebrations and help build an information highway. He goes on to say, “The Chinese went through the PC internet era before they went to the mobile internet era. Chinese internet has produced companies such as Alibaba, Baidu and Tencent. These are all now global juggernauts. So, this popularisation will definitely help the whole industry in India. In the next 5-10 years, India will produce 5-10 global internet companies.”