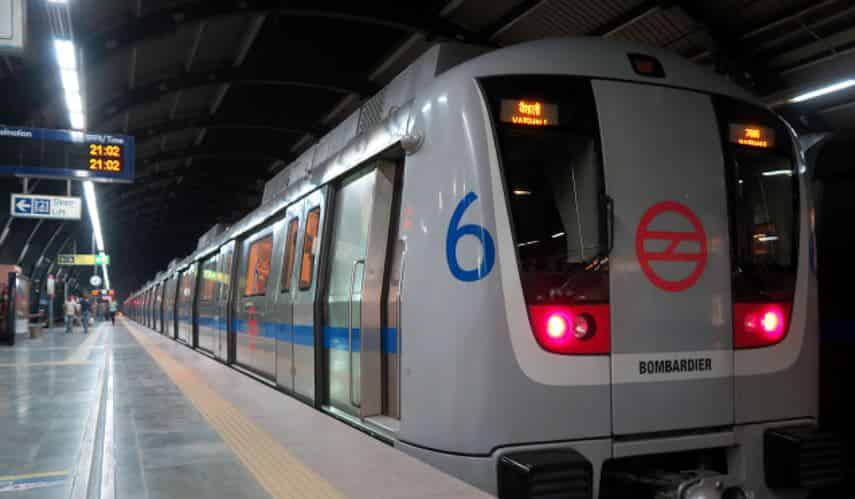 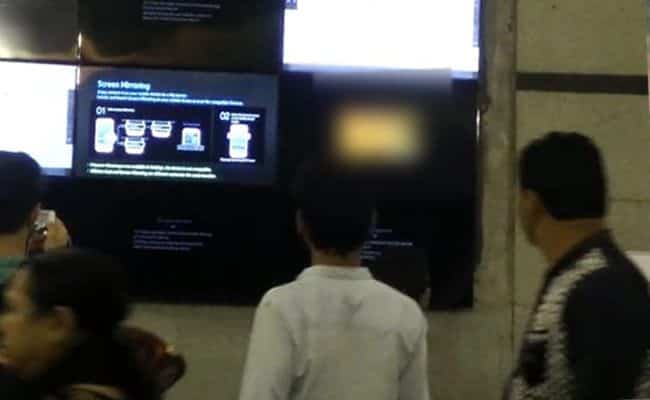 According to ZeeNews it was reported on April 9th and the screen on which it was played is reserved for commercials.


Meanwhile, the clip showing the video on play at the station has gone viral through messaging app Whatsapp and has also been uploaded on YouTube.

The video, shot by a commuter shows several commuters walking past the screen as the pornographic clip plays on. Some people are also seen recording the incident on their cell phones.

Cancel reply
Skootr: Give your startup the right push with a co-working space and plug & play office
Hike Messenger to roll out UPI payment method before WhatsApp