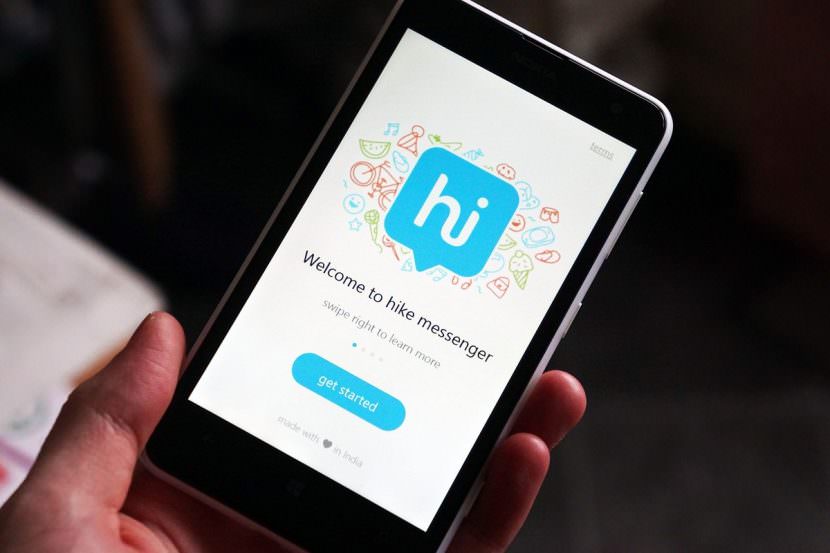 Hike hasn’t commented officially, but the cross-platform messaging app is in talks with Indian bank to support the back end of payments service

As the digital transaction fever is spurring after demonetisation drive, Hike Messenger is already in stages to launch a payment mechanism on its application that will have a link to government-backed unified payment interface (UPI).


While earlier it was learned that WhatsApp is also working on its interface to incorporate the feature in a bid to support cashless movement. The Delhi Headquartered application may launch peer-to-peer payments within the app along with other payments such as recharges for mobile phone subscriptions, people aware of the company’s plan said, as mentioned on ET.

For now, Hike hasn’t commented officially, but the cross-platform messaging app is in talks with Indian bank to support the back end of payments service. After launching payments, Hike would become the closest competitor to Facebook-owned WhatsApp, which is also working on launching the services and may roll it in the next six months.


Similar to BHIM-Aadhaar and Aadhaar Pay

The central government launched applications BHIM-Aadhaar or Aadhaar Pay uses a customer’s biometric details linked to Aadhaar account through fingerprint scanner – which includes person’s background and banking details. As the cashless drive is pacing up, several other platforms like Truecaller, Hike, and other apps – PayTM and MobiKwik are finding unique ways to emboss payment methods on their respective platforms.


If Hike launches the service before WhatsApp, then it could become the first and the largest UPI based payment platform in the country. Around 90 percent of Hike’s over 10 million users worldwide are in India, which gives it a large base to start from when it begins offering digital payments on the app.

The company is also incorporating other features from applications – WeChat and QQ, which might be incorporated soon as well.