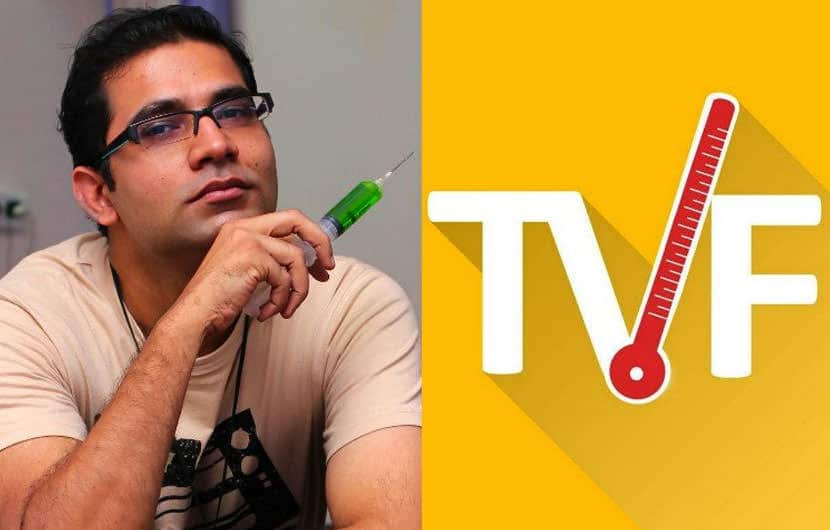 "TVF is bigger than me and if there is a remote chance that I have done any wrong, let me be persecuted", Arunabh Kumar told Mumbai Mirror

Charged with sexual harassment, The Viral Fever chief Arunabh Kumar, has defended himself and has even gone on to say that he is open to police complaints. At first, a blog had gone viral on social media alleging molestation by Kumar and was later accompanied by several more women coming out to publicly speak up against him.

Founded in 2011 by Arunabh Kumar, The Viral Fever is a YouTube channel that produces digital content in the form of web series. Along with several satirical videos, it is famous for its series like Pitchers, Tripling and Permanent Roommates. Girliyapa is another YouTube channel that TVF owns which is women-centric.

Claiming to be a former employee at The Viral Fever, the woman had, in her post, had said that Arunabh molested her more than once during her two-year tenure with the company. Within the two days following this, four more women came out backing her claim and narrated their own experiences with Arunabh Kumar.

“Out of now where he started telling me he just came back from some place in Ratnagiri, and he bought mangoes. He asked me if I liked mangoes, while his mouth spoke those words, his hands slided on my back, from neck to waist. I’m not someone who gets scared easily, I wasn’t scared, I just knew his intentions. I moved away from him, stared and said a NO and walked off”, writes Rafiya Khan on Facebook.


Another woman claiming to have studied with Arunabh Kumar at IIT narrated an incident of when they had casually met over coffee post which he asked her to come over to his house and dance ‘for’ him. However, she says that fear of people laughing it off kept her from revealing this to anyone before.

While initially maintaining silence on the issue, Arunabh Kumar finally spoke exclusively to Mumbai Mirror. While rejecting the charges he said, “I unconditionally and unequivocally deny all these allegations. Social media has already declared me an offender, but I am ready to address all the allegations against me. I am open to receiving a police complaint so that I can respond legally as well. TVF is bigger than me and if there is a remote chance that I have done any wrong, let me be persecuted.”

While aggressively defending their chief, TVF called the allegations ‘defamatory and ludicrous’. They further went on to say, “We will leave no stone unturned to find the author of the article and bring them to severe justice for making such false allegations”. Due to the strong words and supposed tone of threat, TVF drew even more flak on social media.

One of TVF’s writer-directors, Nidhi Bisht had at first rejected the allegations outright, however, later she softened her stance and wrote that TVF will launch investigations into the claim.

Cancel reply
Indians are Stockers with ₹78,300 Crores of goods wasted at homes says OLX
Watch: The Moto G5 Plus launched for Rs. 14,999 in India