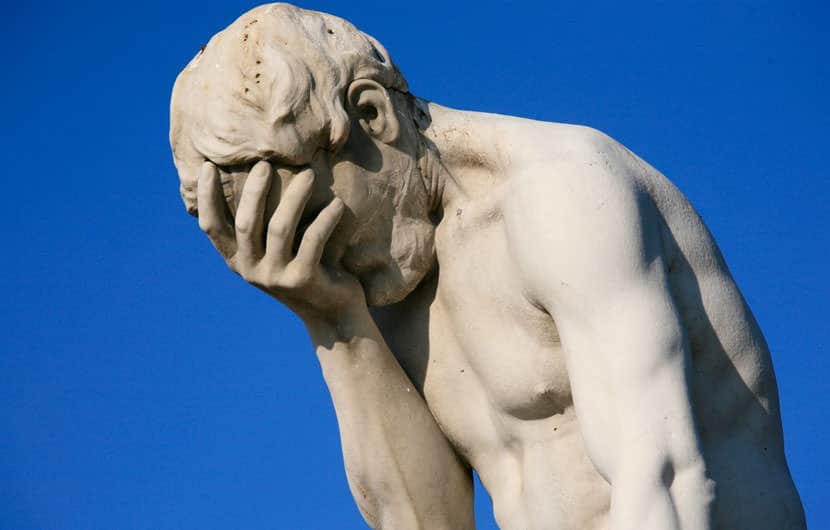 India’s startup community consists of everyday people like you and me who have simply dared to take the plunge into entrepreneurship. So while the few successful ones may seem to have worked it all out, like us, they are only human and make mistakes. While we haven’t yet reached the half-way mark for the year, there have already been a few startups embroiled in controversies.

Here’s 4 startups that were in the news recently for the wrong reasons: 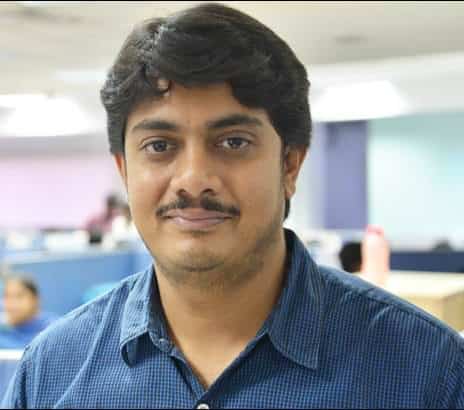 With allegations of non-payments, Yogendra Vasupal was arrested in Chennai earlier in the year. Supposedly, Stayzilla had shut down their company without clearing payments owed to vendors. Jigsaw Advertising, Stayzilla’s media agency claimed that they had not been payed for dues which were in excess of over a crore. After a month-long of imprisonment, Vasupal succeeded in gainging a grant for his bail – after two failed attempts. The Madras High court had suggested that the two entrepreneurs involved need to sort out their transactions and work towards a remedy. 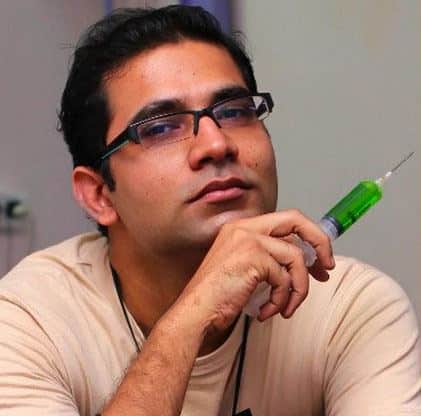 Sexual Harassment allegations were levied against Anurabh Kumar, founder of online digital content makers, The Viral Fever (TVF). While there was no proof that was put forward, around nine different women had come forward on social media alleging the instances – including some ex-employees. Initially Anurabh offered no statements but later in an interview said, “I am a heterosexual, single man and when I find a woman sexy, I tell her she’s sexy. I compliment women. Is that wrong?” 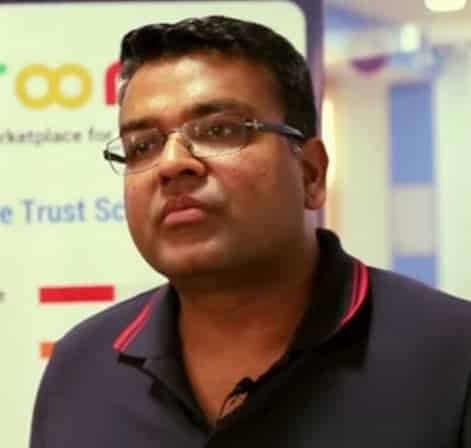 Sandeep Aggarwal, one of the founders of Shopclues and Droom, had taken to social media to vent against his co-founder and estranged wife – Radhika Aggarwal – where he publicly questioned her qualifications and credibility. He alleged that she was having an “illicit love affair” with his other Shopclues partner and the two had conspired to undo his voting rights in the company. Sandeep exit from the online market place came after his involvement and charges of ‘insider trading’ which left the company in the hands of the other leaders. 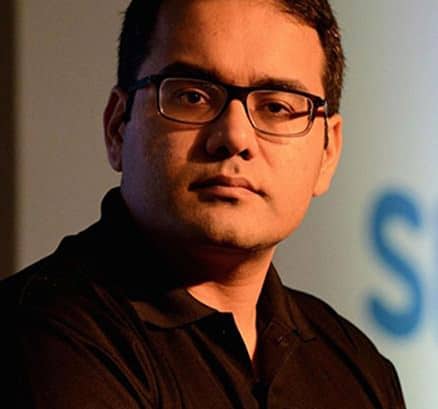 The slowdown of the e-commerce teamed with fierce competition against Flipkart and Amazon had a deep impact on Snapdeal. The company decided to shut down its subsidiaries, like Shopo and went on to sack about 60% of its workforce while also giving up some of its office space across the country. A leaked letter from the company’s leaders – Kunal Bahl and Rohit Bansal – said that they would not be taking salaries for an unspecified period, admitting that they were looking to correct the wrong decisions that were made over the course of two years.

Later, rumors were floating about that their investors were battling amongst themselves as to what the future steps should be and supposedly Softbank, Snapdeal’s biggest investor, had tabled three options – sell to Paytm, sell to Flipkart or incur a write-down to zero.

Earlier this month, a city magistrate court had ordered a FIR against Jasper Infotech Pvt. Ltd, Snapdeal’s owners, which included Kunal Bahl among 11 executives. The complaint was put forward by Dream Merchants, the organisers of the Bangalore Fashion Week (BFW). Dream Merchants alleged that the e-commerce company had dishonoured a signed contract wherein Snapdeal was supposed to sponsor the event for three years but refused to do so after the first.