The concept of lending and borrowing money is ancient. However, as an organised sector, it was unknown until recently. Only in the last decade has India’s peer-to-peer lending market gained prominence in the country.

According to a start-up Faircent.com, India’s peer-to-peer borrowing and the lending market can reach a size of $ 4-5 billion in the next 5-6 years. Even though the sector is newly established, in the last few years, it has disrupted the financial services landscape.


The idea for peer-to-peer lending is to help borrowers save money in the long run and help lenders make more profits — more than what they would earn in a bank.

“A financial exchange makes sense wherein you can remove banks from the system and get into a direct lending system where people are directly able to lend and thereby save money”, Rajat Gandhi, founder of Faircent, a peer to peer lending and borrowing online platform.

Since the industry is still at a nascent stage, people are still apprehensive and learning about it slowly. “The business is at a very nascent stage, like how the internet was in 2001 and people were scared to scare the internet and give out their details online. So we are at that stage, it’s going to take some time for the brand to get established but having said that, as an organisation and marketplace, it is highly curated sector”, Vinay Mathews, co-founder of Faircent said.

On the revenue share model, the company charges approximately 2 per cent of the lending amount from the lenders.


While many start-ups are cropping up in the sector, Faircent being one of them, there are many challenges that these start-ups are yet to overcome, especially since the industry till now was an unorganised one.

“The sector is relatively new regarding the behaviour itself. We have to accept it that there is still a lot of cash floating around in the economy. Typically in the unorganised sector they don’t ask for any documentation and if they like, they go and place their cash and they have money collectors to collect the money and to convert them into an organised sector will be a challenge. However, start-ups like Faircent itself is an excellent start”, said Rajagopalan Sundar, Investor and mentor to Faircent. 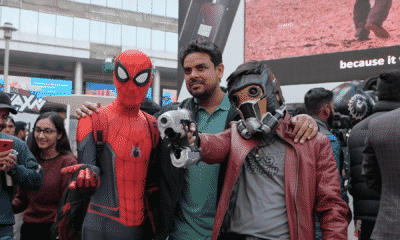 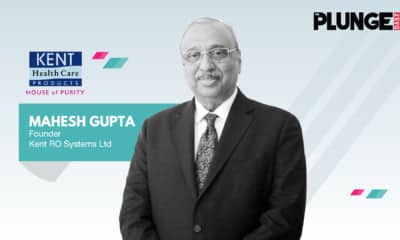