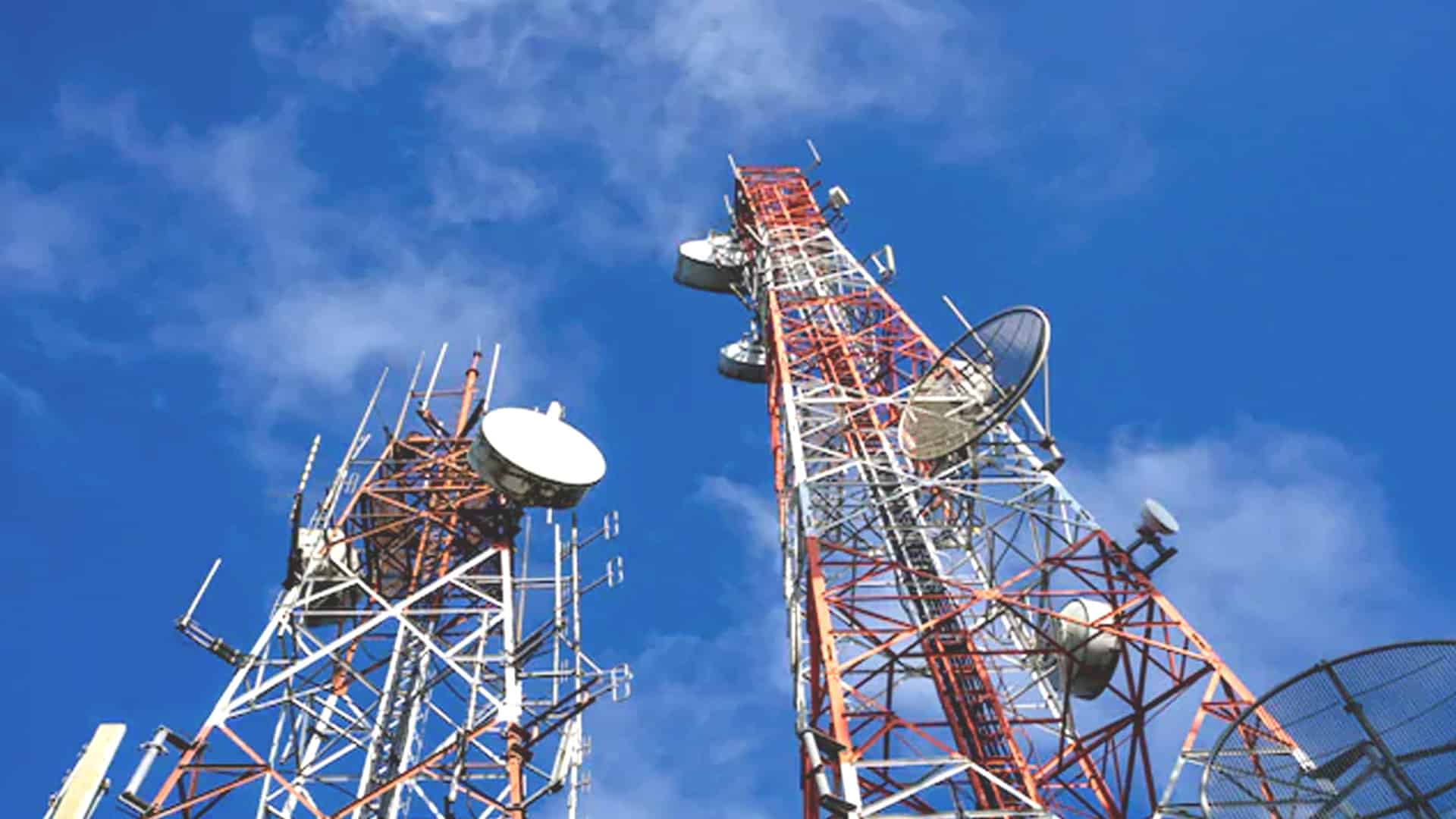 Telecom industry body COAI on Monday expressed disappointment over budget proposals, saying that none of the concerns of the sector such as reduction in levies was addressed. The Cellular Operators Association of India (COAI), whose members include Reliance Jio, Bharti Airtel, Vodafone Idea, said that the government has not considered the request of the industry to exempt the payment of government levies such as LF, SUC and spectrum installments etc from GST. “We welcome the budget as it is pro-investment and pro-growth. It will provide the much-needed impetus to economic growth post the pandemic and will set us on the path to becoming Atmanirbhar Bharat.


“However, we are a bit disappointed that concerns of the telecom sector, which is the backbone of digital India, remained unaddressed,” COAI director general Lt. Gen SP Kochhar said in a statement. The telecom sector narrowly escaped a financial collapse last year and is now headed for an auction of airwaves in the next quarter. COAI had sought refund of unutilised input tax credit of Rs 35,000 crore and request removal of GST on license fees, spectrum usage charges, payment of spectrum acquired in auction, exemption from payment of Service Tax for the period of April 2016 to June 2017 and exemption from the levy of basic customs duty on the telecom equipment. “As the telecom operators are going to launch 5G services in the country, it is imperative that 5G enabled telecom equipment are available to them at a reasonable price. Thus, there was the need for a reduction in customs duties on telecom equipment,” Kochhar said.

Also read: Over 15,000 schools to be strengthened through National Education Policy: Budget 2021

Tower and Infrastructure Providers Association (TAIPA) director general TR Dua said that the industry was also expecting availability of input tax credit to telecom towers in the Union budget 2021 which would have provided a much-needed momentum to Digital India program of the government. Though the government has not given any relaxation in levies and taxes to the sector, it has allocated Rs 14,200 crore for roll out of various telecom infrastructure. “Allocation of Rs14200 crore for telecom infrastructure to complete optical fibre network will provide a fillip to National broadband mission and roll-out of upcoming 5G technology which requires fiberised towers,” Dua said. 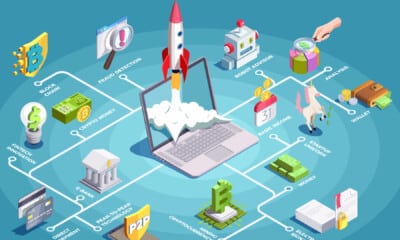 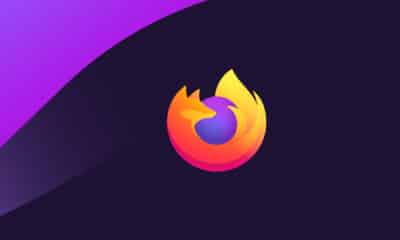 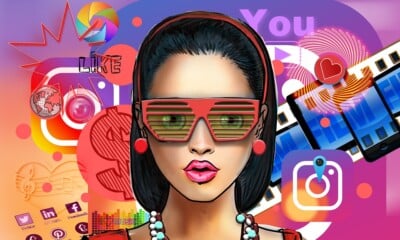