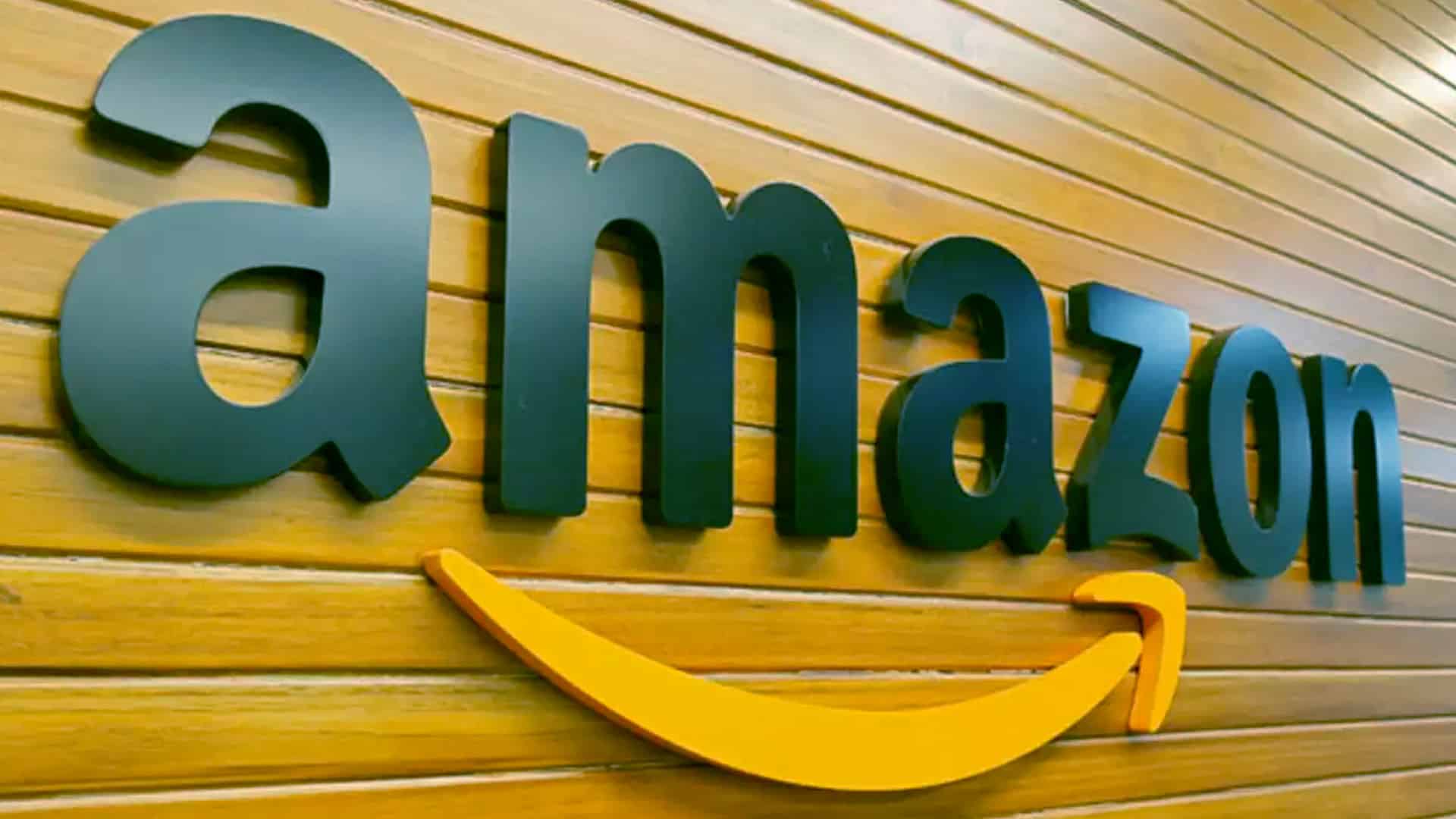 Amazon to hire 100,000 to keep up with online shopping surge

The company said the new hires will help pack, ship or sort orders, working in part-time and full-time roles. Amazon said the jobs are not related to its typical holiday hiring. Business has been booming at the Seattle-based online behemoth. It made record profit and revenue between April and June, as more people turned to it during the pandemic to buy groceries and supplies. The company already had to hire 175,000 people earlier this year to keep up with the rush of orders, and last week said it had 33,000 corporate and tech jobs it needed to fill.


This time around, Amazon said it needs the people at the 100 new warehouses, package sorting centres and other facilities it’s opening this month. Alicia Boler Davis, who oversees Amazon’s warehouses, said the company is offering 1,000 sign-on bonuses in some cities where it may be harder for it to find workers, such as Detroit, New York, Philadelphia and Louisville, Kentucky. Starting pay at Amazon is 15 an hour. Things are about to get a lot busier at Amazon’s warehouses. In addition to the holiday shopping rush, Amazon plans to hold its one of its busiest shopping days, Prime Day, in the fall this year after postponing it from July. Amazon will be monitoring whether it needs to hire more workers for the holidays, but doesn’t have anything to announce yet, Boler Davis said. Last year, it hired 200,000 ahead of the holidays. One company is already preparing for the spike in orders: UPS said last week that it plans to bring in 100,000 people to help it deliver packages during the holiday season. (AP) 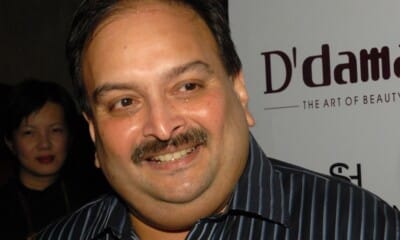 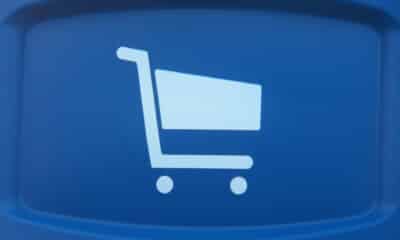 India in top 3 digital markets of the world: SoftBank 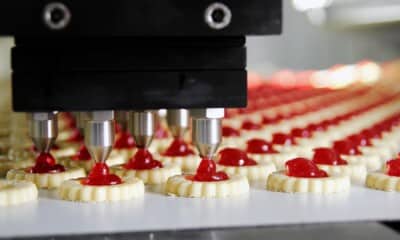