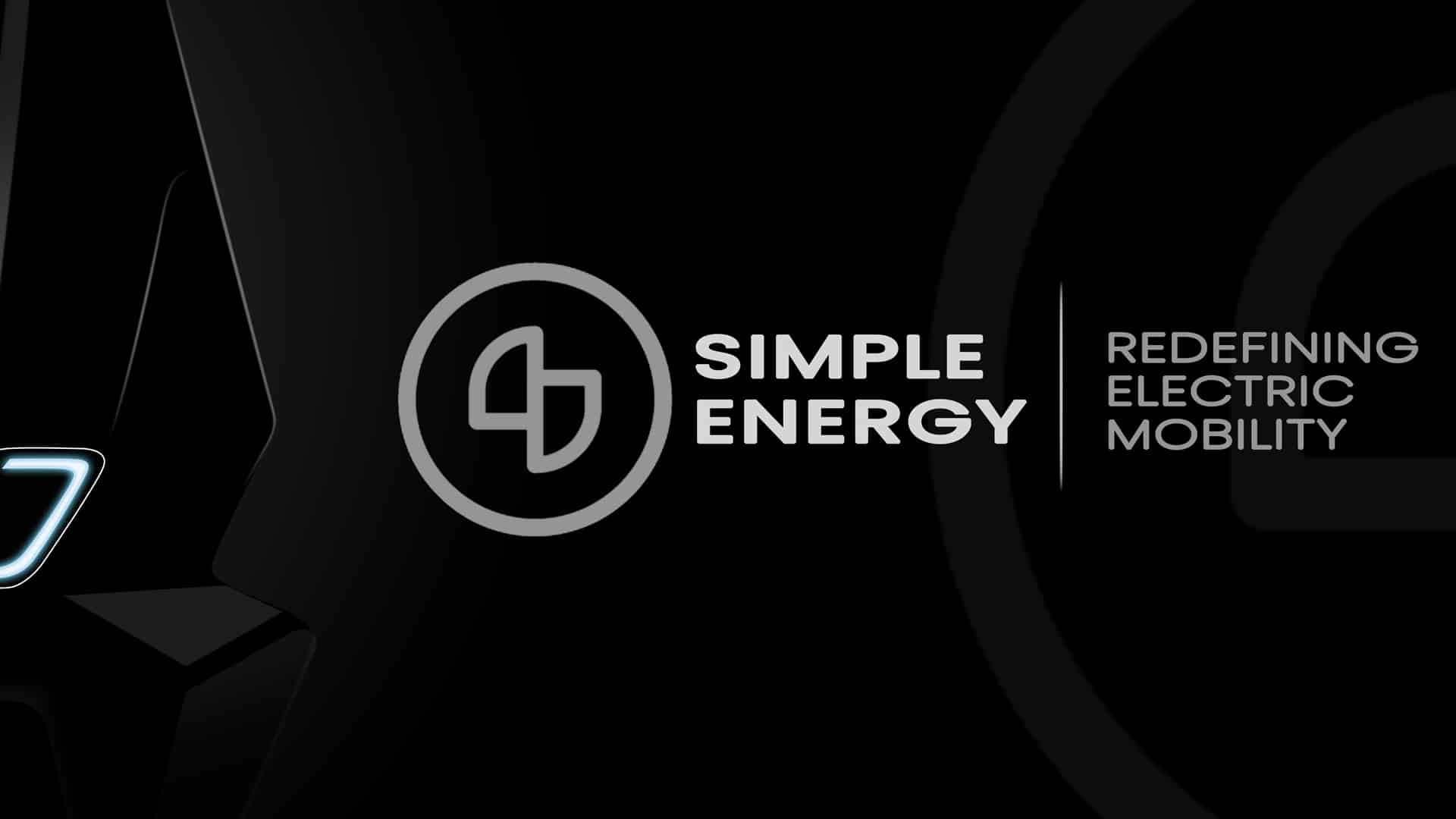 Bengaluru-based EV start-up Simple Energy, which is gearing up to roll out its maiden product (electric scooter) in the first half of 2021, is planning to invest around Rs 45 crore in setting up a production facility, its founder Suhas Rajkumar has said. The plant, which will initially have a capacity to produce 50,000 vehicles in the first year of the commissioning, will come up at near Hosur in Tamil Nadu. Besides launching the flagship Mark 2, the company may add another product in its portfolio during the current year but has not yet decided whether it will be a bike or a better-version of the scooter, Rajkumar said. In November last year, the EV maker announced that its prototype Mark 1 e-scooter achieved an ARAI (Automotive Research Association of India)-certified range of more than 230 km with a developed-in-house 4 kilowatt-hour (kWh) battery pack.


“We are looking to set up our factory around Hosur (an industrial city in the Krishanigiri district of Tamil Nadu) at a capacity of 50,000 units for the first year. “The plant set-up will begin from June-July, post the launch. We are keeping a minimal time gap between the launch and the delivery of the product,” Rajkumar told PTI in an interaction. He said Simple Energy will raise USD 8 million (around Rs 58.50 crore) in Series-A funding by March-April for setting up the plant and product launch. “We are investing Rs 45 crore in setting up the manufacturing facility,” Rajkumar added. He also said the company has closed the angel round with four investors onboard. Rajkumar said the capital requirement initially is around USD 15 million for rapidly expanding business to 4-5 cities. The company will launch Mark 2 by the first half of this year in three prime locations Bengaluru, Chennai and Delhi to begin with and then gradually expand to other cities such as Mumbai, Hyderabad and Kolkata. Mark 2 will have a range of 230 km and come with a removable battery, and a top speed of 100 kilometre per hour (kph). After the launch, the deliveries will commence to the customers with pre-launch bookings from October-November onwards, he said adding that in the first year of the launch, the company expects a sales volume of 10,000 units from three cities together.

“We are looking to launch two products this year, including Mark 2, for sure. Tentatively, there will be one more product that would be coming in and it could be a bike or a better version of scooter,” he said. Rajkumar said the company hopes to launch as many products as possible and will begin with Mark 2. “We will see the market response after the delivery of the first product, gauge its success and then roll out more offerings.” He said Mark 2 will be priced between Rs 1.10 lakh and Rs 1.20 lakh, and in terms of pricing, it will be almost equal to a BS-VI Activa scooter. “Our aim is to reduce the price gap between a vehicle with IC Engine and an electric one.” Simple Energy is targeting 15 dealerships with three experience centre, one each in Bengaluru, Chennai and Delhi by March next year and the sales distribution will work through a hub-and-spoke model with experience centres serving as the hub in each city, he said. Rajkumar said even as Simple Energy e-scooter has a removable battery and the vehicle can be charged at any charging station. The company would also set up its own fast charging stations, Matrix, at places like metro stations, petrol pumps and cafes and is scouting partners for such charging infrastructure, he added. “We are looking at charging stations every 3-4 km but it remains in the initial stages, as our vehicles come with removable batteries. We plan to install 20-25 supercharging facilities in Bengaluru in partnerships which will be universal charging stations for any type,” he said.