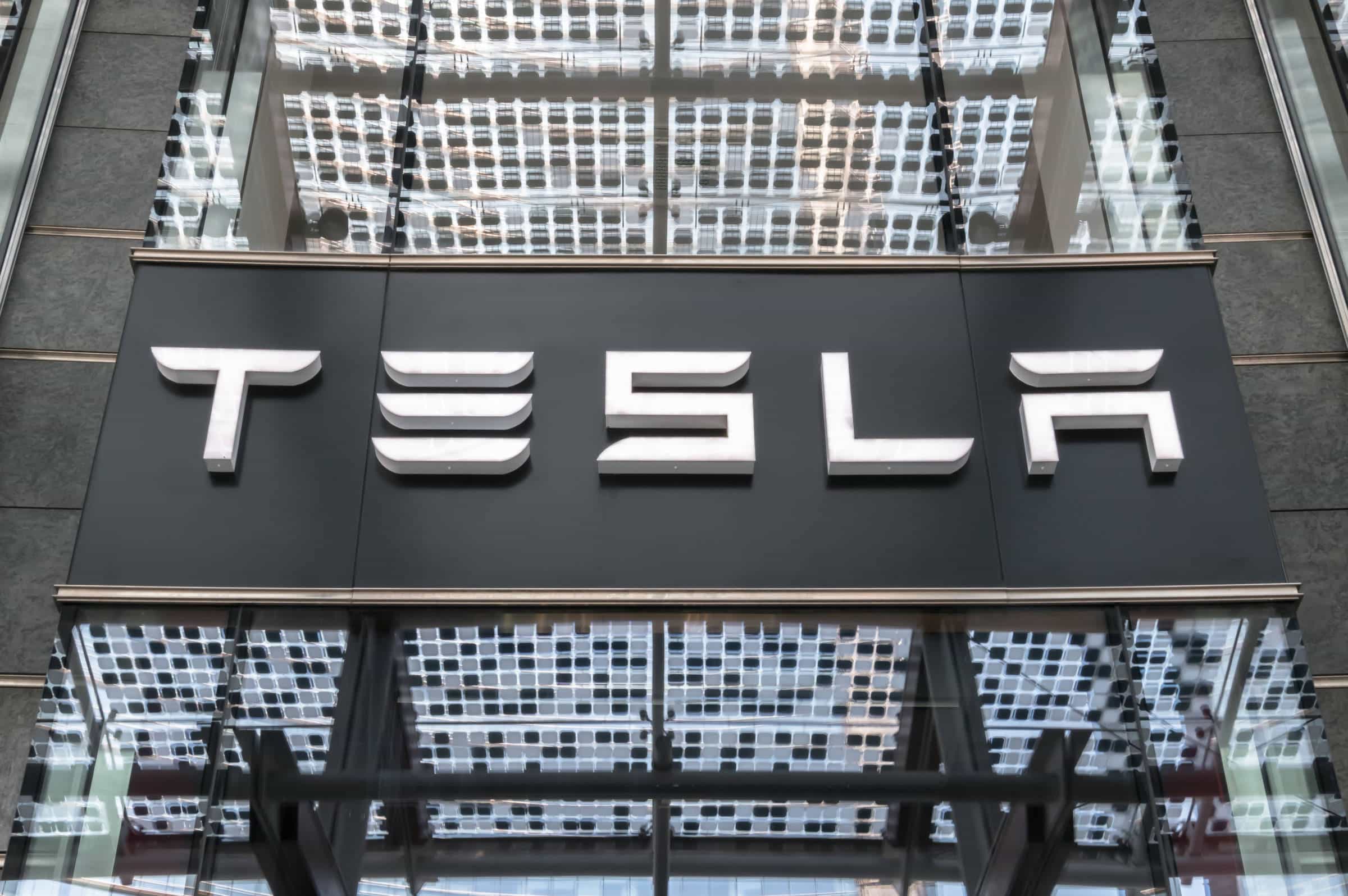 Tesla Inc. has finally opened its company, “Tesla Motors India and Energy Private Limited” with a registered office in Bengaluru.

Tesla Inc. has finally opened its company, “Tesla Motors India and Energy Private Limited” with a registered office in Bengaluru. Elon Musk, the founder, had indicated last year that Tesla wouls start selling its cars in India in 2021.

The registered company has three directors – Vaibhav Taneja, the chief accounting officer; David Feinstein, who is the senior director of global trade and new markets (finance); and Venkatrangam Sreeram, co-founder of ClearQuote.

Jagadish Shettar, Karnataka industries minister, told ToI that while the firm has registered, there is still no clarity what they would do. “This is the first step, and our officials led by the principal secretary are in constant dialogue with the firm,” he said. “The government is prepared to extend support to the firm.” Gaurav Gupta, principal secretary in the Karnataka industries department, described Tesla’s entry as a phenomenal development for India. “We are proud of it. It provides a big impetus to Bengaluru’s inherent advantages as the tech capital. Whether it will lead to assembly, research assembly, research centre or manufacturing, it’s left to the company to decide the next course.” Gupta said its good for all the stakeholders.

In 2020, a report in CNBC had rightly stated that with manufacturing pace ramping up at its plants in the US and China, a growing profitability, a healthy cash flow, a cheaper car on the way, and battery prices falling, Tesla has never been better positioned to conquer new markets, including India. It pointed out that the EV maker is finally profitable. The company recorded a fifth-straight profitable quarter’s earnings’ it had a cash balance of over $14 billion, and free cash flow of $1.4 billion in the quarter.

Musk has said that for 2021 and 2022, the company plans to spend far more than previously forecast, that is $2.5 billion on new factories and expansion. And India is most definitely included in this.