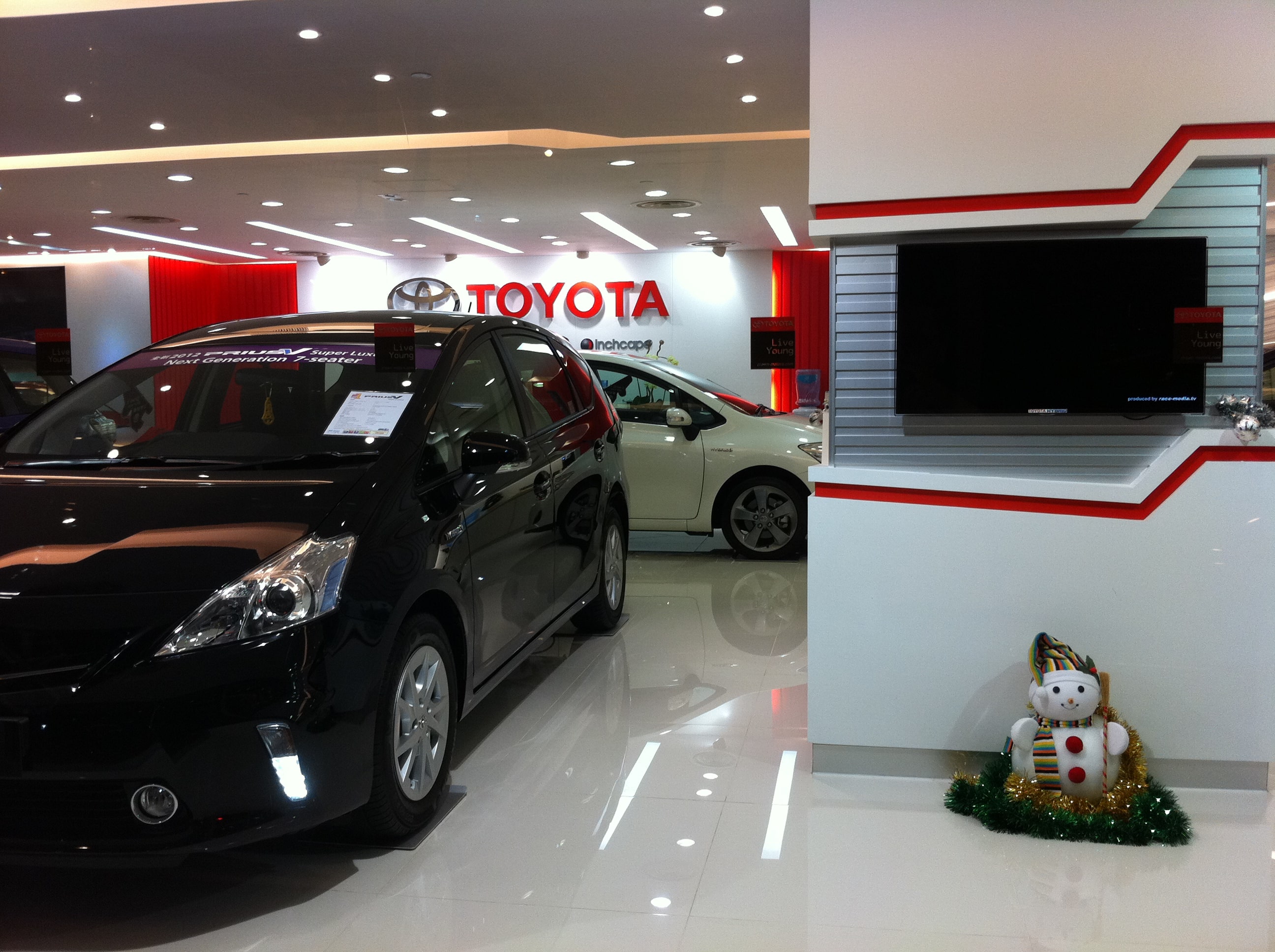 In India since 1997, Toyota is the fourth largest carmaker in the country.

Toyota Motor Corp. has dropped plans for expansion in India because of very high taxes. This comes despite the government’s plans of offering incentives worth billions of dollars to attract foreign companies and firms, including automakers, to set up production units in India.

Shekar Viswanathan, vice-chairman of Toyota Kirloskar Motor, said the government keeps taxes on cars and motorbikes so high that companies find it difficult to build scale. He pointed out that it also puts the cars out of reach of consumers. And this means that factories are idled and jobs are not created. “The message we are getting, after we have come here and invested money, is that we don’t want you,” Viswanathan highlighted in an interview. “In the absence of any reforms, we won’t exit India, but we won’t scale up.”

However, Union Minister for Heavy Industries Prakash Javadekar brushed off Toyota’s statement. “The news that Toyota will stop investing in India is incorrect,” he tweeted. “@vikramkirloskar has clarified that Toyota will invest more than Rs 2,000 crore in next 12 months,” the minister said. And Kirloskar replied an absolutely. “We are investing Rs 2,000 crore in electric components and technology for the domestic customer and export,” he said. “We are committed to the future of India and will continue to put all effort in society, environment, skilling and technology.” Kirloskar also stated that the future of sustainable mobility is strong in India and Toyota is proud to be part of this journey.

Operating in India since 1997, Toyota is the fourth largest carmaker in the country. In a statement, the company said that it was committed to the Indian market and its operations in the country are an integral part of their global strategy. “We need to protect the jobs we have created, and we will do everything possible to achieve this,” it said. “Over our two decades of operations in India, we have worked tirelessly to build a strong competitive local supplier ecosystem and develop strong capable human resources. Our first step is to ensure full capacity utilization of what we created, and this will take time.”