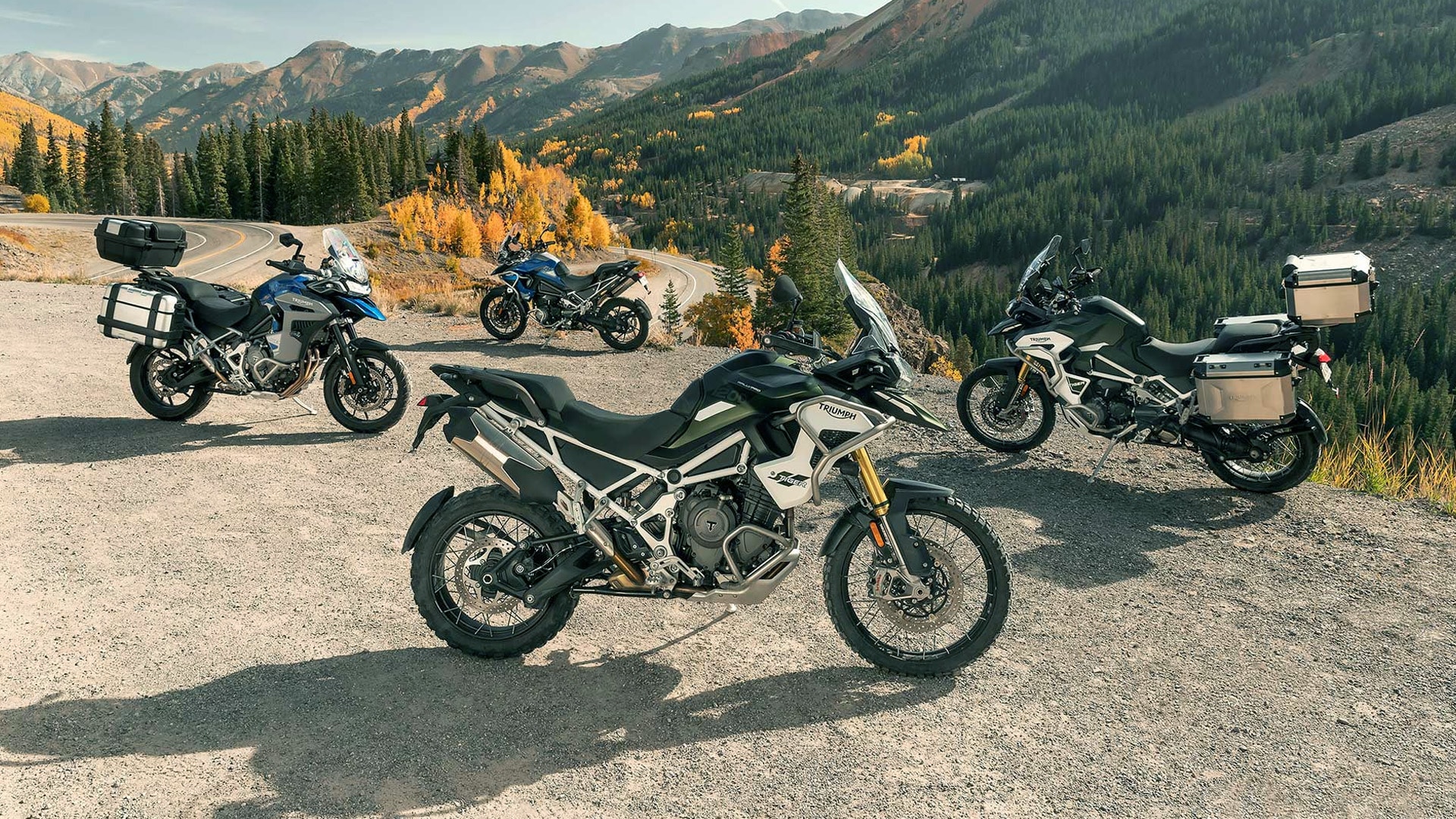 British premium motorcycle brand Triumph on Tuesday said it has launched an all-new Tiger 1200 adventure motorcycle in four variants, including new long-range Explorers, in the country with a price starting at Rs 19,19 lakh (ex-showroom pan-India).


The all-new Tiger 1200 family includes both the Pro variants — GT Pro and Rally Pro) and the long-range variants — GT Explorer and Rally Explorer, the company said. With the addition of the Tiger 1200 range, Triumph now has the strongest adventure motorcycle portfolio among premium manufacturers in India, with nine motorcycles, it added.

“We are excited to introduce the all-new Tiger 1200 family to our diverse portfolio of ultimate adventure motorcycle range in India. With the launch of the biggest Tiger, we have further strengthened our presence in the category while resetting the expectations of our brand loyalists and enthusiasts,” said Shoeb Farooq, Business Head at Triumph Motorcycles India.

Tiger 1200 is aimed at taking the competition to the next level and setting new benchmarks in the large capacity adventure motorcycles, he added. Explorer variants of the Tiger 1200 will add even more adrenaline to the riders, who like to take on the unexplored trails and conquer every part of the world, Farooq said.

“We had a great financial year in terms of sales attributed to new launches and overall consolidation of the brand. We are poised to repeat the same and look forward to welcoming the big adventure riders into the exciting world of Triumph Motorcycles,” he added. The motorcycle comes with a class-leading 16,000 km or 12 months service interval, making it easier for the riders to own it, Triumph said.